Being the best in the media business, Bright Kwesi Asempa Tsadidey and Angela Serwaa Wilson, popularly known as Anokyewaba, have thought it wise to begin another milestone with Adom.

Asempa, who but for journalism, is a qualified teacher with six years of active service, is ever ready to wow Adom’s audience with his assertiveness, analytical ability, and professional delivery.

Willingness to learn new things, which he said is the core of his experience, made him rush into Multimedia’s arms, after realizing the company is well known for mentoring media men to be the very best in the country.

Having gathered requisite knowledge during his reign as Head of Onua FM and TV, Asempa will assist his team members and Adom brand, in general, to maintain its rightful spot as the number 1, after 11 years of broadcast excellence.

Asempa is an award-winning communicator who began his career as a lead presenter for Believers Channel on Sky digital as an Administrative and Political talk show host.

A Master of Arts holder in Development Communication and Leadership awarded by the Ghana Institute of Journalism and the University of Professional Studies respectively, Asempa’s works were recognized at the 2017 Radio and Television Personality (RTP) Awards as the Radio Development Show Host of the Year and FOKLEX Awards 2019, as the Morning Show Host of the Year. 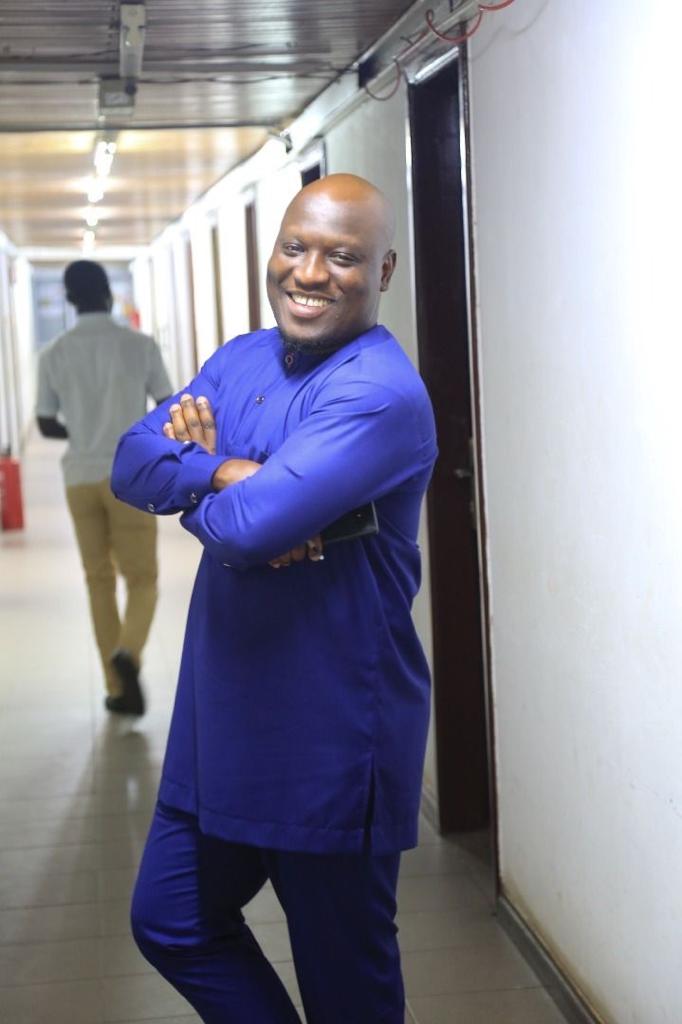 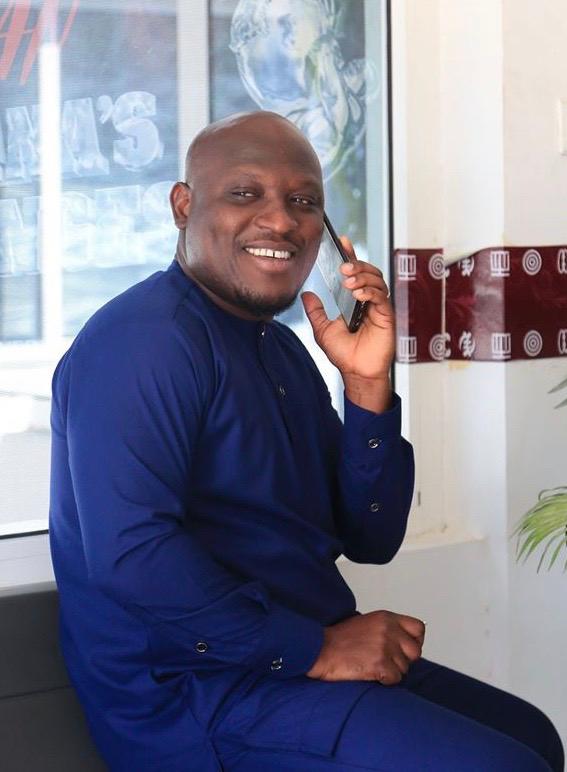 Like her male counterpart, Anokyewaba, who worked directly as Asempa’s subordinate, has once again followed his lead as they make a mighty and non-regrettable leap to Adom.

Having gone through the requisite educational training in areas such as Communication Skills, Media Law and Ethics and General News Presentation among others, Anokyewaba has exhibited exemplary communication skills in English and Twi.

Her dream, as she joins Adom cluster, is to put into practice the educational and professional knowledge she acquired while learning from more experienced colleagues in a challenging environment.

She was a radio presenter for Onua FM’s Morning show after her elevation from being a co-host.

Anokyewaba was also a TV news anchor who read and interpreted news stories in Akan language to listeners.

The two join the Multimedia Group Limited at a time it is commemorating its silver jubilee anniversary. 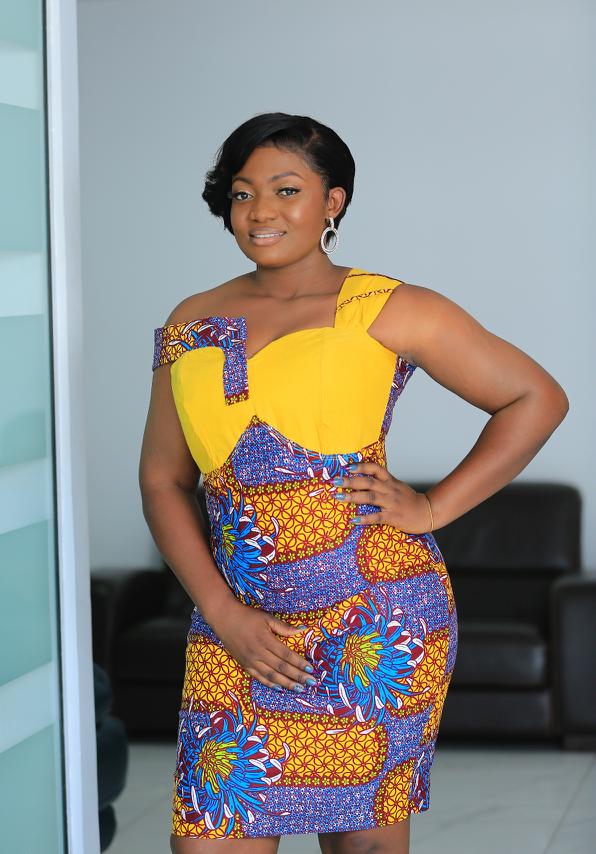 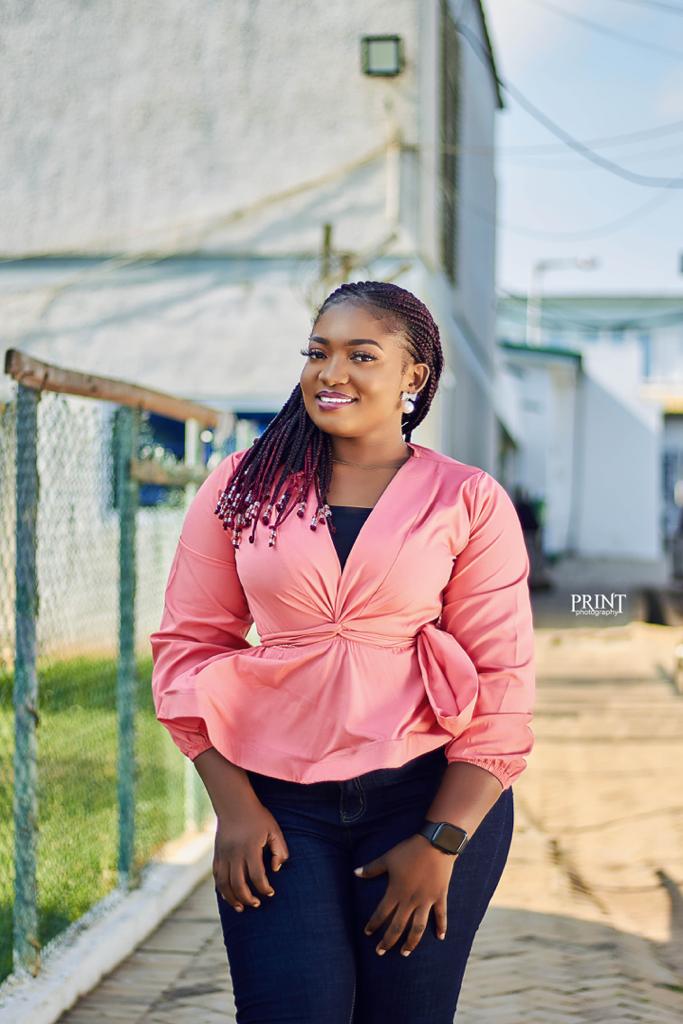