It has emerged that the nine-year-old boy, who was shot dead during a festival ritual at Awutu Bereku in the Central Region, died on his birthday.

However, he was shot in the morning by traditional authorities who were performing rituals to purify the community ahead of the Awutu Awubia festivaL.

Amidst tears, his traumatised mother, Hannah Aidoo, revealed all was set for the boy’s birthday.

“We had ordered the cake and he didn’t even get the opportunity to wear his birthday shoes, neck beads, and clothes which are still in his bags,” she sobbed.

A man, who only gave his name as Joe, told Adom News that the people were supposed to be shooting into the sky but that wasn’t the case. 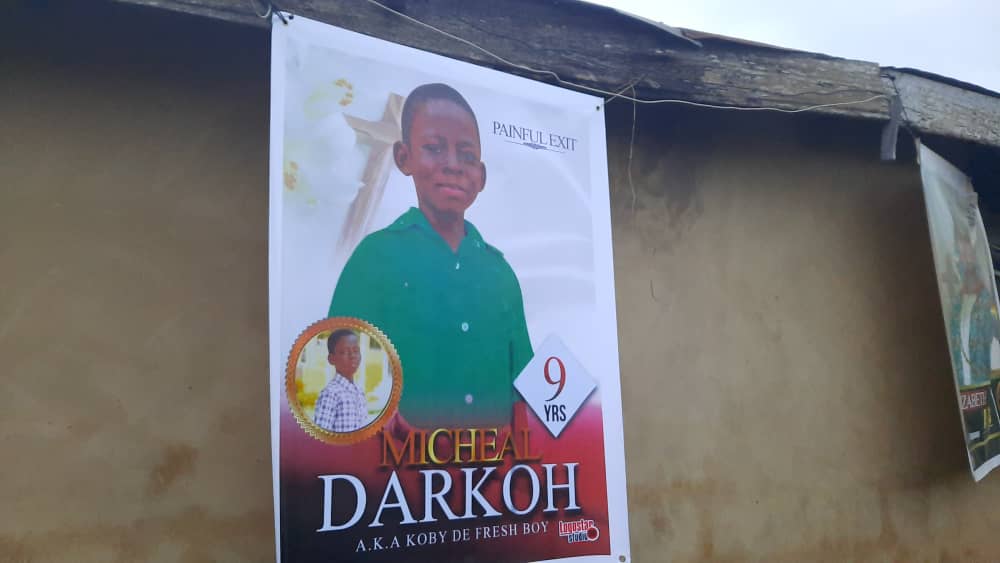 Joe said he was, therefore, amazed at how they ended up shooting the victim who he said was his mother’s only child.

Meanwhile, the District Chief Executive for Awutu Senya West, Stephen Kwame Quaye, said the District Security Council will meet with the Traditional Council and ban the usage of the live bullet during festivals or any traditional programme.

The Awutu Bereku District Police have since arrested the suspect in connection with the shooting incident.