The District Chief Executive for Ajumako Enyan Essiam District Hon. Emmanuel Ransford Kwesi Nyarko has been arrested by the Central Regional Police Command for leading thugs numbering about 15 to assault a police officer at Ajumako Ocheso.

According to DSP Irene Oppong the Central Regional Police PRO said, on December 2, 2020, G/Cpl Frank Mensah of Otchiso police station, Ajumako reported at Ajumako Police Station that on the same day about 1600hrs whilst he was on duty at Ochiso Police Station Charge office as the Counter NCO, he received a complaint from Adwoa Sophia of Ochiso that a certain Cosmos also of the same place assaulted her grandson Kofi Akorfo aged about 18 for no apparent reason. A medical form was then issued for the victim to be taken to the hospital.

He continued that after taking a statement from the victim, he got the suspect arrested and detained him behind the counter.

Shortly after that, a certain man on a motorbike arrived at the Charge office and handed over a phone to him, and requested him to give an audience to a caller on the phone. As courtesy demands, he gave an audience to the caller only to identify him as Robert Crentsil who’s Ajumako Enyan Essiam Constituency Party Chairman. He said the latter on the phone hurled a lot of insults on him and ended up describing the action he took as pure nonsense.

The Police officer said since the utterances NPP Chairman were very irritating and provoking he did not want to respond hence handed over the phone back to the person who brought it. 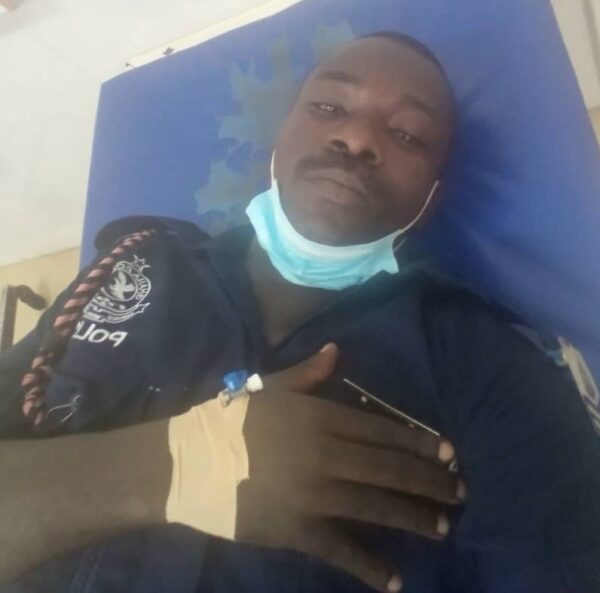 Shortly after that, two vehicles pulled in at the station with eight occupants led by the DCE, Hon Ransford Kwesi Nyarko, NPP Chairman, another person in military camouflage, and the others whose names are unknown without any provocation pounced on him and assaulted him mercilessly in the presence of two Community Assistants who were on duty with him.

They thereafter freed the suspect and drove away with him. The NCO who complained of severe pains on his spine as a result of the attack was issued a medical form to attend a hospital for treatment. No arrest has been made yet. 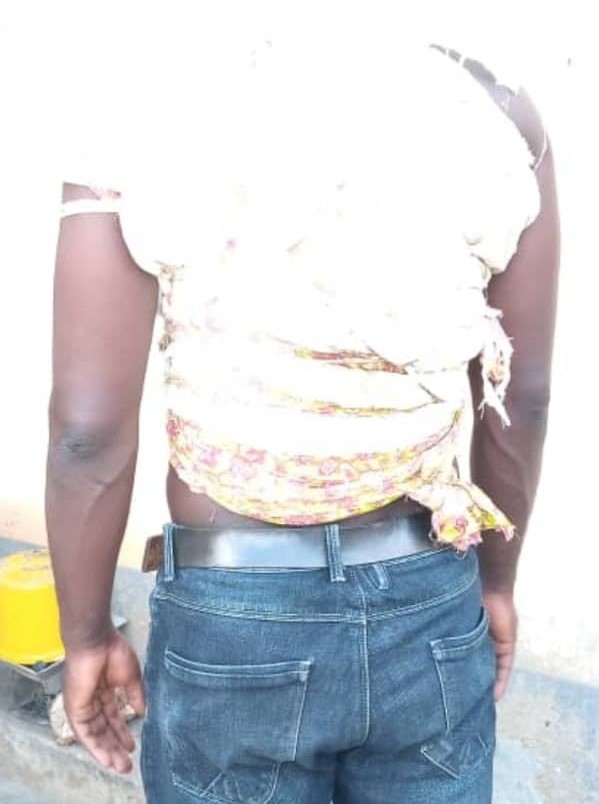 The DCE has been arrested by the Regional CID Cape coast and he is assisting with investigations.

Transport fares to drop by 10% from August 1

VIDEO: ‘I killed my papa’ – Yahoo boy goes mad, shouts while in bank queue to cash out

BECE 2021: Cut off point not aggregate 25 but these three things can crush your dream