A Baghdad court has issued a warrant for the arrest of US President Donald Trump as part of its investigation into the killing of a top Iraqi paramilitary commander. 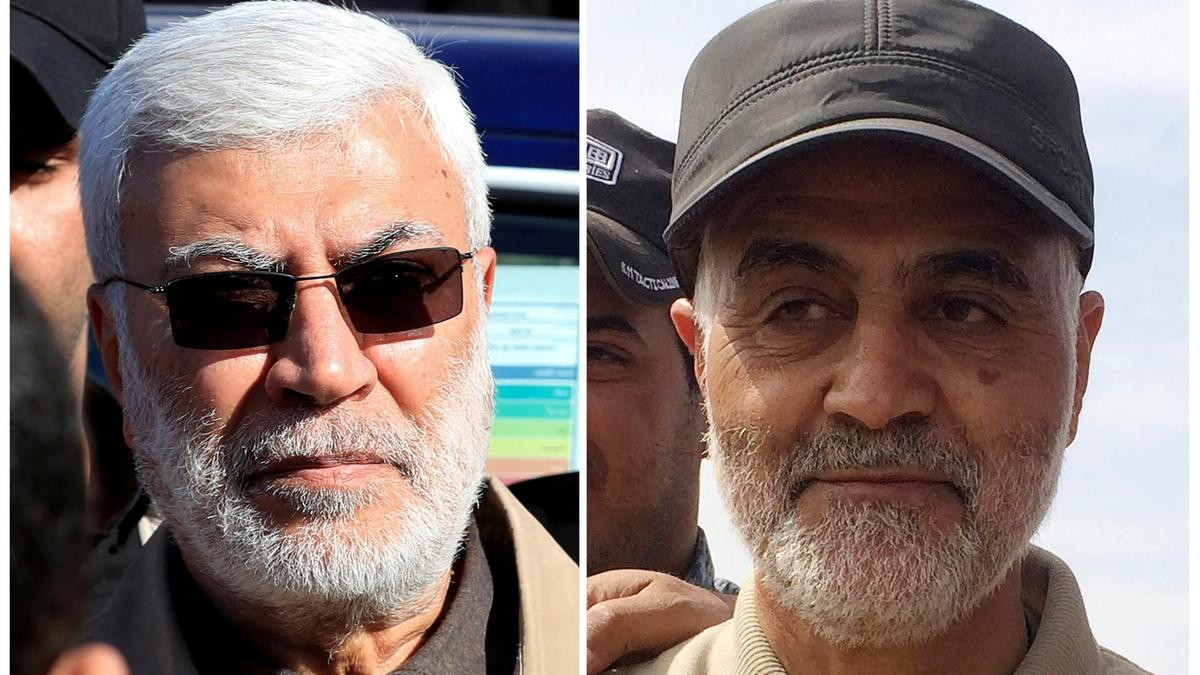 The attack on their motorcade was ordered by Trump, who later said it had taken out “two (men) for the price of one”.

Agnes Callamard, the UN special rapporteur for an extrajudicial, summary, or arbitrary executions, described the twin killings as “arbitrary” and “illegal”.

The court for east Baghdad issued the warrant for Trump’s arrest under Article 406 of the penal code, which provides for the death penalty in all cases of premeditated murder, the judiciary said.

The court said, “the warrant was made after the judge recorded the statements of the personal claimants from the family of Abu Mahdi Al-Muhandis”.

It added the preliminary inquiry had been completed but “investigations are continuing in order to unmask the other culprits in this crime, be they Iraqis or foreigners”.