A “dead” baby woke up just a few minutes before he was set to be buried.

The boy, who was only a few months old, had been taken to the Muttuck Tea Estate Hospital in the Dibrugarh district of Assam, India on Sunday, November 8.

He was declared dead by a pharmacist, as the actual doctor was absent at the time.

The family took the baby home and prepared to give him a burial. But as they were about to place him in the ground, he began moving.

Shocked, they raced to a different hospital where sadly the boy was declared dead on arrival.

He had not been dead when he was examined by the worker at the first hospital, and the man is now facing legal action for declaring the child died when he was not authorised to do so.

It’s believed the sick child may have lived had he not been declared prematurely dead, preventing his parents from seeking urgent medical treatment.

Police in Lahowal arrested Gautam Mitra on Monday, November 9, and charged him with making a declaration of death without proper verification and in absence of a doctor. 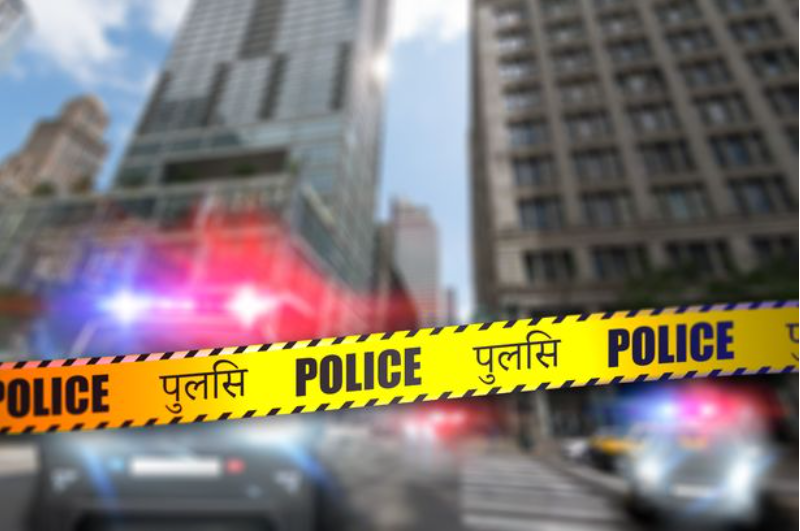 “The sick child, a boy aged less than one year, was taken to the hospital where he was declared dead by the compounder,” police officer Hrishikesh Hazarika told local media.

“The doctor of the hospital was absent at that time.

“But when the family was about to bury the child, it started moving.

“It was then rushed to Assam Medical College and Hospital (AMCH), where it was declared brought dead on arrival.”

He added: “Maybe the child would have survived if the compounder hadn’t declared him dead and the parents had enough time to take him to a bigger hospital.

“We have lodged an FIR and arrested the compounder, Gautam Mitra, as he is not authorized to pronounce anyone dead.”

The tragic incident prompted protests against the hospital, with dozens of demonstrators demanding action against Mr. Mitra.