The incident that prompted the attackers to hack him with a machete at about 2 a.m. in the constituency is unknown.

He’s been dealing with a wound on his left arm since then, and he’s currently being treated at the Upper West Regional Hospital.

In a photograph, the guy was seen lying helpless with blood all over his body.

READ MORE  WATCH: Akufo-Addo was like a girl when we were on bed – Serwaa broni

An investigation has been launched into the matter by the police. 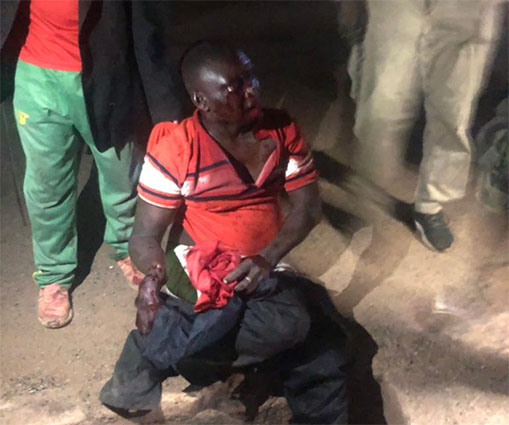 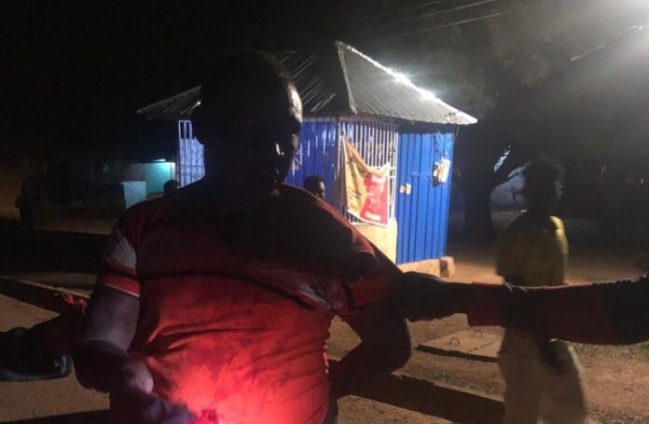