The Deputy Minister for Lands and Natural Resources George Mireku Duker has led a joint operation of Military and Police against illegal mining in Birim North and Asante Akyem South Districts in Eastern and Ashanti Regions respectively.

The borders of Birim North and Asante Akyem South Districts have been invaded by illegal miners mostly from West African countries such as Burkinafaso, Niger and Ivory Coast

They deploy special technology and methods to illegally mine gold using dangerous chemicals which are discharged into water bodies in the area.

They have also diverted the upstream of the Prah River and polluting same. 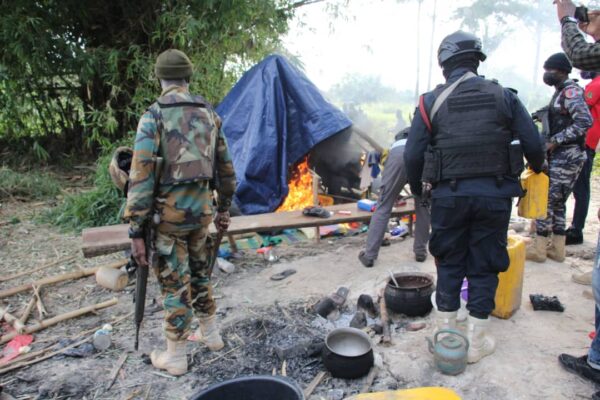 The special operation conducted on Thursday, September 30, 2021, led to the arrest of six(6) suspected illegal miners. 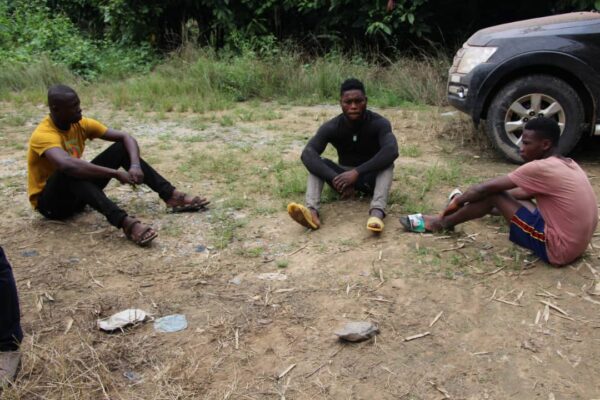 The six suspects include a female, a West African nation, and four Ghanaians. 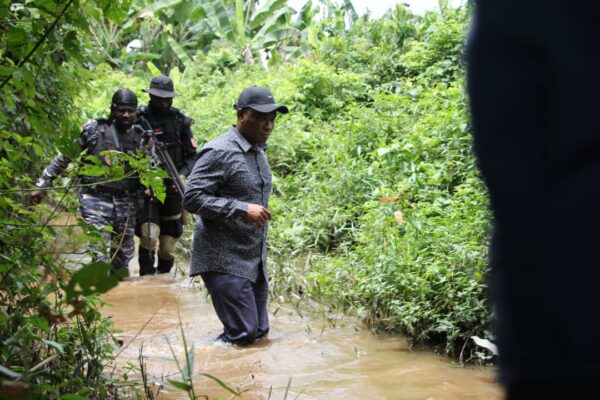 However some of the illegal miners mostly the West Africa Nationals managed to escape through the bush before the arrival of the team to the four sites visited.

The Deputy Lands and Natural Resources Minister also ordered for a shut down of Socorro Investment Mining Limited at Amenam in Asante Akyem North District which has been taken over by Franco Trading Enterprise for not having valid mining documents.

The Chinese miners who were in charge of the company reportedly fled to their country after a fatal incident at the mining site.

Speaking to the media, Geroge Mireku Duker said the operation became necessary following reports on destructive activities of the illegal miners mostly from some West African countries who have invaded the area using dangerous chemicals and new illegal Mining technology to destroy the lands and river bodies.

He said animals were reportedly dying in the area after drinking from nearby rivers due to the high levels of chemical pollution.

Will Philip Addison be there for Akufo-Addo? – Gyampo asks