“Fear Women” is trending on Twitter after a video went viral showing a woman’s reaction when her man confronted her with a DNA result proving he’s not the father of their 3-year-old daughter.

In the video, the man wrapped the DNA result like a gift, and the woman was excited to see what was in it. When she saw what it was, she tried to make the man feel guilty.

The video was passed off as real, hence the “Fear Women” trend. 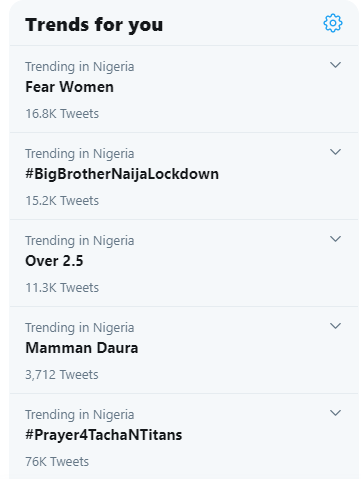 A bit of research shows that the trending video is staged. The man is a skit maker and the women has featured in most of his videos.

Below is the video and some “fear women” tweets. 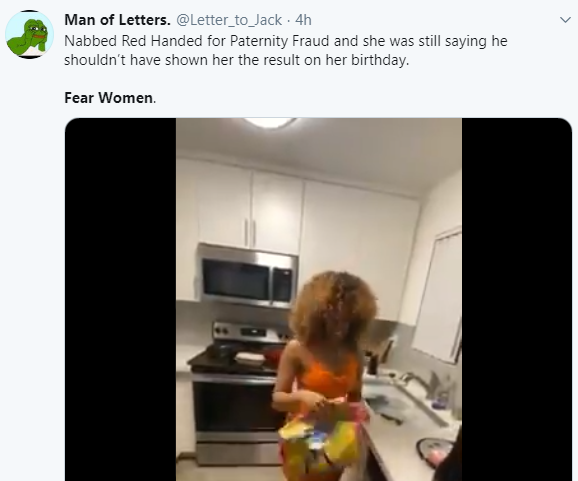 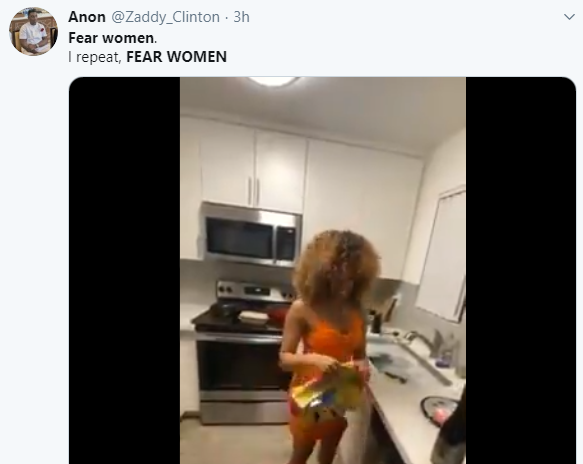 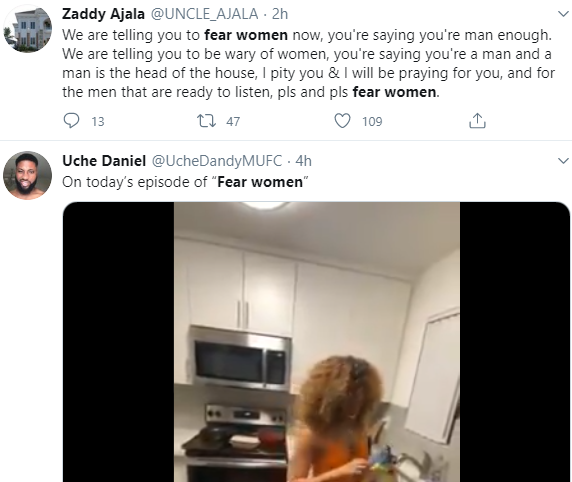 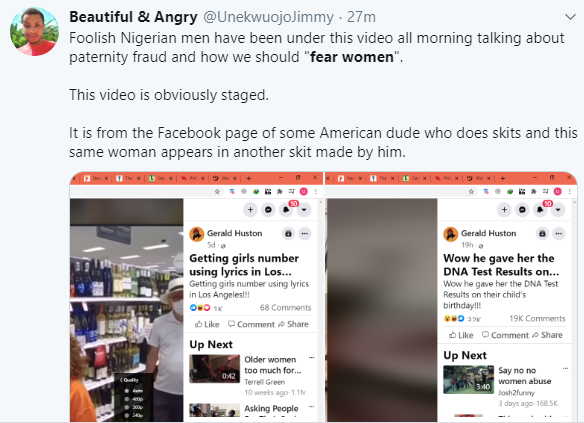 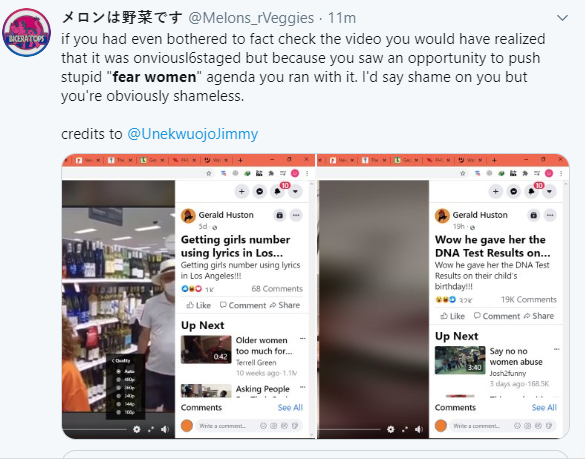 I loved Ebony, but I’m not trying to be her – Songstress