In our entertainment industry, the likes of Daddy Lumba, Amandzeba, Nat Brew, Rex Omar, and more recently, Shatta Wale and Sarkodie, have been commended for maintaining a certain level of consistency. However, there are others who like the Flash, disappeared as quickly as they came in, leaving the entertainment industry with a bitter taste.

In this article, we will be looking at some of these Ghanaian celebrities who won our hearts with their craft but disappeared, leaving their fans wanting more of them. Around the year 2000, he was amongst the toast of the Ghanaian Music Industry. His unique style of singing known as HIP-DIA looked set to explode the industry only for him to ‘disappear’.

HIP-DIA combined Hiphop, HiLife, Hiplife, and the Indian style of singing. The last time we heard of him was in 2018 when it was rumored that he was staying in India. It has also been speculated that he tours in the States and other countries in Europe to perform his unique genre of music.

Sony Achiba won the hearts of Ghanaians with his music but just vanished for reasons best known to him.

Ransford Osei was the top scorer when Ghana lifted the U20 World Cup in 2009. In November 2007, Osei was recognized by World Soccer Magazine as one of the 50 Most Exciting Teenagers on the Planet.

A lot was expected from him but a combination of poor decisions ensured that he has been unable to live up to his potential. He presently plies his trade in Lithuania for Palanga. He was expected to become a mainstay in the Senior National Team. Despite Ghanaians falling in love with, he has refused to give us more of him for reasons best known to him. 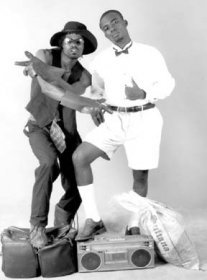 Nkasei disappeared at a time when Ghanaians were paying attention to their music. Instead of them to continue serving fans with music, they decided to leave their talent behind to live abroad.

Strika starred in the popular movie which featured Idris Elba. Following the movie, Strika was tipped for greatness. However, things didn’t go as expected.  In August 2018, it was reported that he was found begging on the streets of Accra.

When interviewed, he claimed that his handlers duped him of the $30,000 which he was supposed to earn from starring in the Beasts of no Nation Movie. And just as he burst onto the movie scene, he also burst out. He’s another whose absence from the movie scene is heartbreaking. His real name is Emmanuel Adom Quaye. Ghanaians were expecting to see more of him but did not happen that way.

Eric Charles Kofi Wayo’s absence from the political scene in Ghana is also very heartbreaking. The ex-politician is no more heard ‘slanging’ in the media as he has turned his full attention to managing his business. Guess he has already given up on Ghana. Just like Akua Donkor, Kofi Wayo added lots of fun to Ghana politics. The 2008 CPP Presidential candidate has also gone ‘missing’. The latest information on him was in 2014 when he was charged over some SSNIT Cash. He was loved by many because of how he made Ghanaian politics interesting.

The aura which used to surround his King Ayisoba’s name has drastically died down, and though he is still said to be actively involved in music, his memory seems to be distant as he’s barely seen or heard. King Ayisoba’s choice of lyrics attracted attention to his music career but he has refused to serve as what he used to win our hearts. 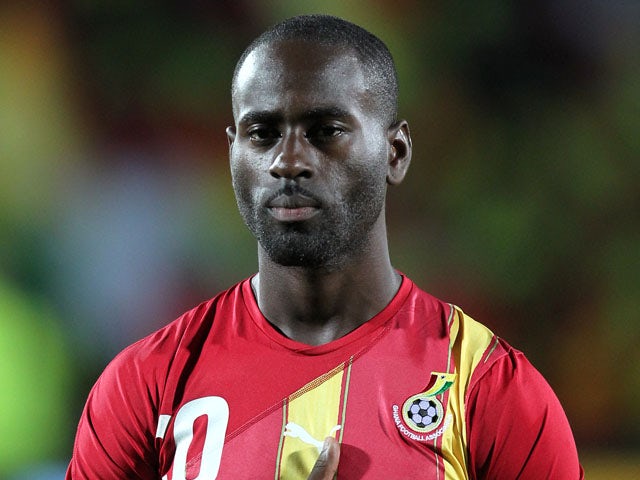 Together with the late Junior Manuel Agogo, Quincy was one of the names on the lips of most Ghanaians during CAN 2008. The pacey winger toiled with opposition defenses and became a fan favorite. However, shortly after the 2010 WC, he lost his place in the Black Stars, and since then, his memory has become distant. He was capped 18 times for the Stars, and he scored twice.

He made his debut for the Black Stars in 2011 and was a member of Ghana’s team during the 2012 African Cup of Nations. He was the first-choice goalkeeper as the Stars finished fourth. He also made two appearances during the 2014 WC.

In 2017, ahead of the African Cup of Nations, he was called up into the team but opted out due to injury. The goalkeeper who is best remembered for the terrific save he put up to a Ronaldinho free-kick during a friendly match has also become a distant memory.

Tags
Ghanaian personalities who stole our hearts and never came back

AUDIO: Sammy Gyamfi reveals why he is always at the wrong side of NPP