A woman in love with her brother has issued a harsh warning to opponents, urging them to stop attacking her and her brother incessantly.

While some social media users are harshly criticizing the woman for feeling comfortable enough to reveal that she is having a sexual relationship with her brother.

The parents of the sibling lovers have also been thrown into the gutter for remaining silent while such a heinous crime was committed right in front of their eyes. 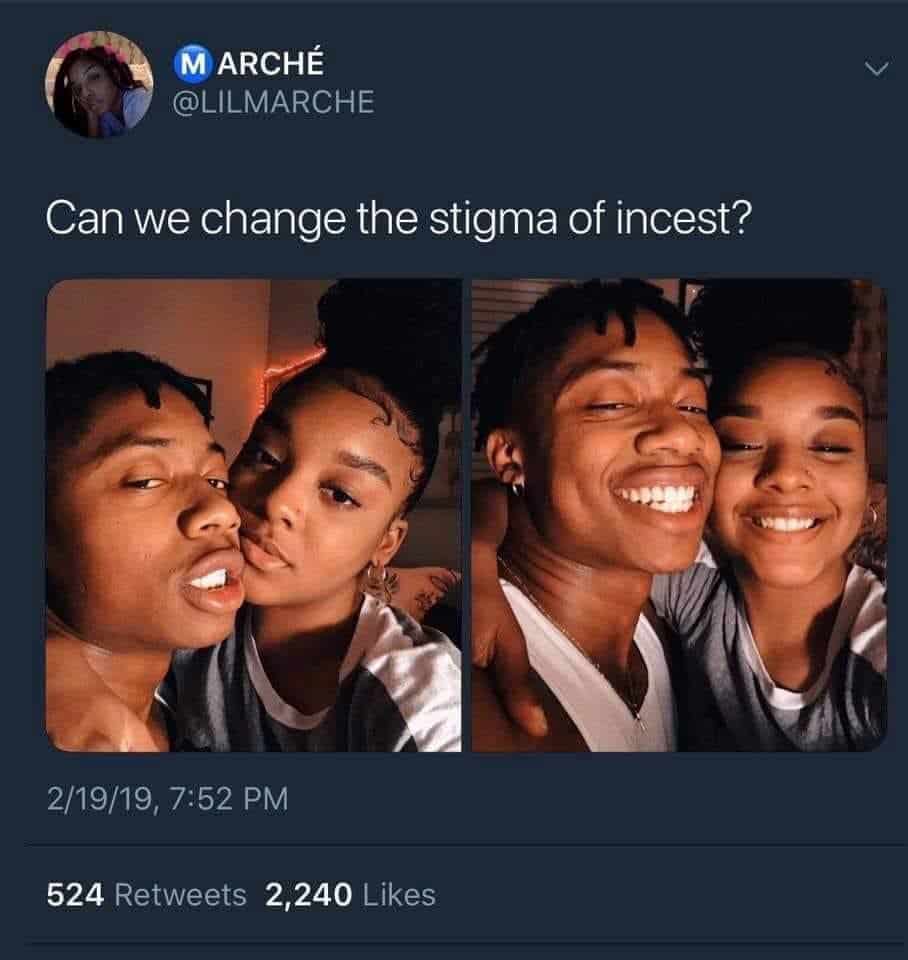 Tags
I enjoy having sεx with my brother

4 Ghanaian musicians whose career were sadly muted by drugs