The longest season in the history of the Premier League ends today. The 2019-20 season was supposed to last for 10 months but due to the unforeseen circumstance of the COVID-19 pandemic, the season has lasted for 12 months.

Notwithstanding, the campaign has been eventful and the final day promises to be no different. Last season, the build-up to the final day games focused on the title race with Manchester City and Liverpool having a chance to win.

But this time, the title has already been won by Liverpool. The focus is on the top-four race with two positions up for grabs by three teams.

And then there is a relegation battle. It appears no team wants to join already relegated Norwich but by the close of the day, everything will be sorted out.

Manchester United, Chelsea and Leicester City are set for the final showdown for the two available Champions League spots.

For the relegation battle, it involves Watford, Bournemouth, and Aston Villa.

All the games are kicking off simultaneously at 3 pm and Joy Sports team has got you covered.

↓
We will approach the game to win

Chelsea boss Frank Lampard has revealed that he will set up his side with the aim to grab a win against Wolves.

“So we’ll do that, prepare right, respect our opponent. They are obviously a very good opponent, we’ve seen that all season in the league. So, no, we prepare to try to win the game, we’re aware of the situation, but we try and win.” 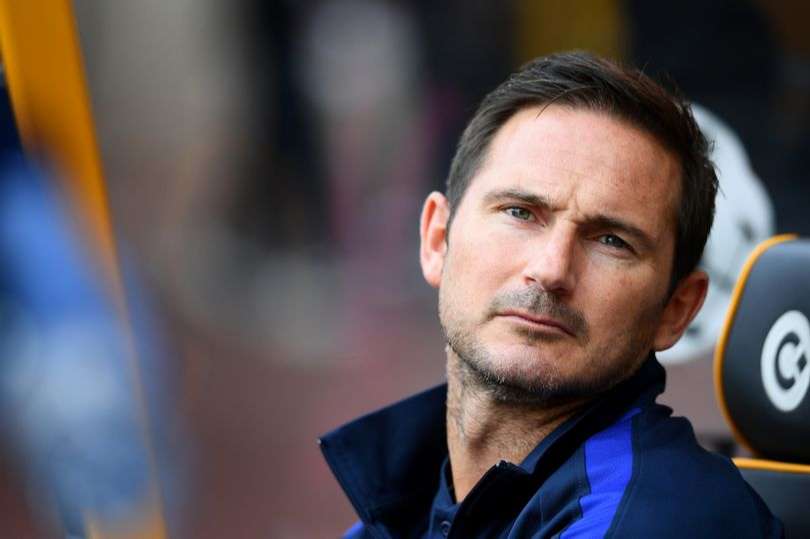 Clinching top four is not the end of the journey

Manchester United boss Ole Gunnar Solksjaer has revealed that there is still some catching up to do with Manchester City and Liverpool even if they make the Champions League spot.

“If we get a result against Leicester I think people will say we’ve not had a bad journey this season.”

“But whatever happens, it won’t be the end of the journey because we’ve still got some catching up to do on the two teams ahead of us.” 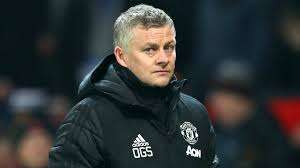 Leicester City coach Brendan Rodgers has revealed that the team will be disappointed if they fail to make the Champions League after today’s match.

However, he added that they will be motivated next season if they fail in this one.

“No. I’ve always said that boat has sailed. The league is over 38 games and people were having us in the Champions League after 20 games. You have to go right the way to the end.”

“There’ll be disappointment if we don’t make it, but that would whet the appetite for next season. We were in a good position but you’ve got to sustain it. It also shows you the big improvements this team still has to make.”

“We dropped points and we need to be better in that. Next year our mentality is one of the areas that needs to improve to sustain the run.” 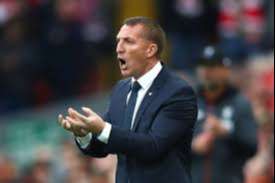 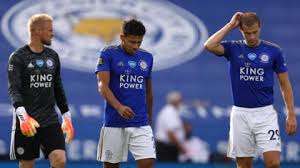 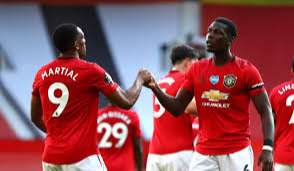 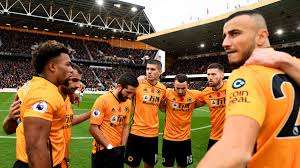 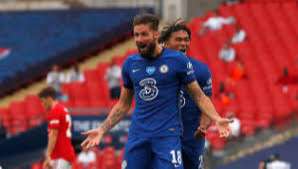 Chelsea are unbeaten in all five of their Premier League home games against Wolves. They have won four and drawn one.

The stakes are high but the blues seem to have an edge over the visitors. 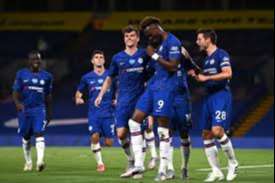 Drogba to support the Blues at Stamford Brigde

Chelsea have their backs against the wall as they prepare to face Wolves at home but legend Didier Drogba’s support is expected to be a boost for the players.

Here are all the fixtures for the final day.