Former President John Dramani Mahama on Saturday opened a three-day retreat for Communications Officers and members of the Communications Team of the National Democratic Congress (NDC) in Ho.

Mr. Mahama who was the NDC’s Presidential Candidate for the 2020 elections commended the party’s Communications Team for promoting and explaining the party’s ‘People’s Manifesto’ to Ghanaians, noting that the policies outlined in the manifesto became the most talked-about by Ghanaians because it reflected the aspirations of the people.

He also applauded the team for its reliance on facts and data. Mr. Mahama encouraged the NDC Communicators not to worry about the frequent resort to personal attacks and intimidation by the party’s main opponents. 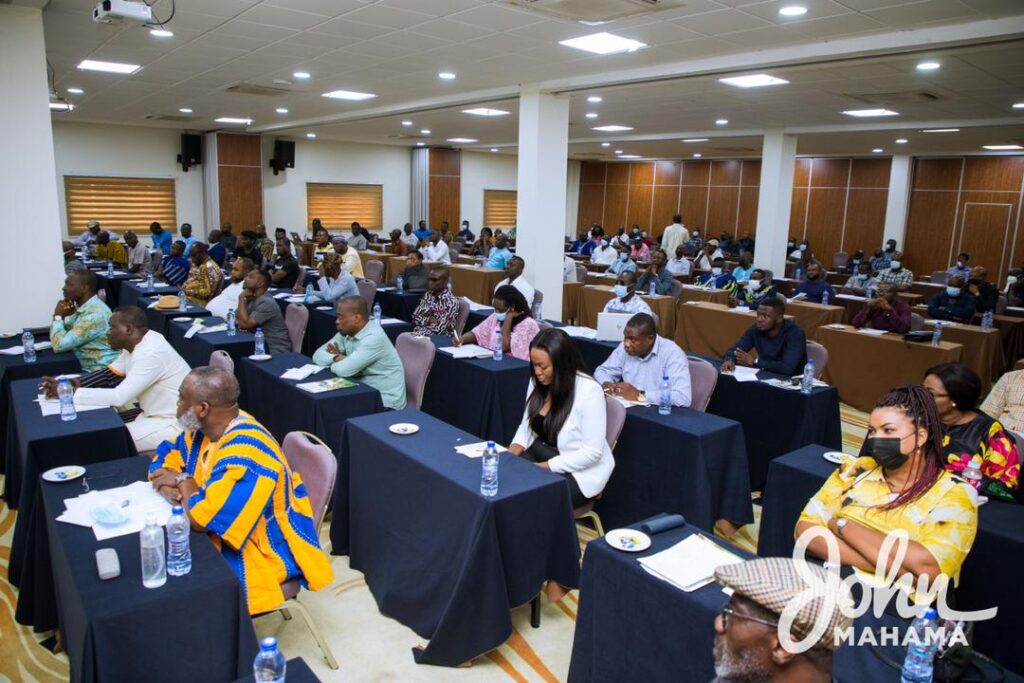 Decrying the recent spate of murders in the country, President Mahama expressed his condolences to the families of Kaaka and two others who were killed in Ejura. He observed that the rising tension and general state of insecurity engulfing the country are reflective of the leader himself, noting that the situation is “unfortunate.” 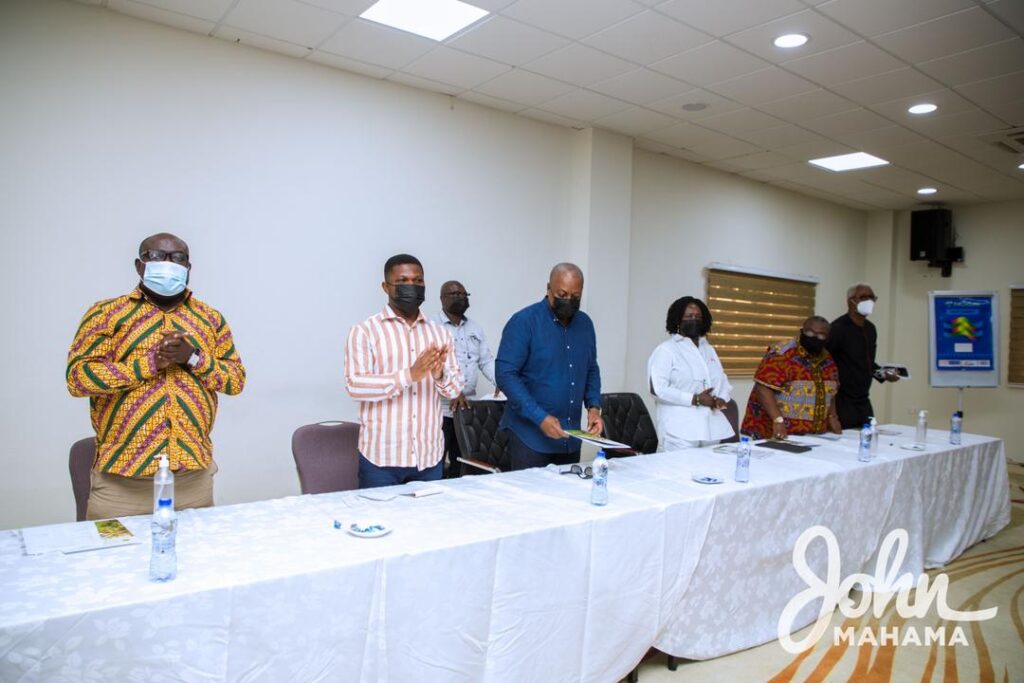 Mr. Mahama also urged his party’s members and other sympathizers to work hard to return the party to power to rescue Ghanaians from the many challenges they are suffering under the Akufo-Addo government.

READ MORE  PHOTOS: This old woman warms the heart of Mahama when he visited Oguaa in Cape Coast

The 3-day Retreat was put together by the National Communications Bureau of the NDC.