Shock has engulfed Kathata village in Gichugu, Kirinyaga County in Kenya, after a 35-year-old man brutally murdered his wife and four children.

Gichugu sub-county Police Commander, Anthony Mbogo, who confirmed the incident said the suspect identified as Paul Murage Njuki hacked his wife and children to death with an axe on Monday, November 29.

Mbogo said that after Njuki slaughtered his family, he surrendered himself to the Kianyaga Police Station demanding to be arrested and locked for six months because he was selling bhang.

“I was shocked and ordered my officers to investigate him. He shocked my officers by telling them he had killed his wife and their four children.” Mbogo stated.

The suspect said that he started by killing his wife using an axe before killing the children.

“He hit them with a blunt object before cutting them. He led us to where he said he hid the axe but we did not find it because of the heavy rains. We are still doing more investigations,” Mbogo said.

Police visited the scene at around 2230hrs and found the bodies in their beds, with multiple stab wounds on the heads.

It was further gathered that before killing his eldest daughter, Njuki defiled her and later hid the killer axe along the river banks in his neighbourhood.

Mbogo said Njuki did not give clearer reasons as to why he murdered his family, however, according to the residents of the village, the man quarrelled with his wife over lack of onion in the evening delicacy. The man wanted onions in food, but the wife insisted she did not have them.

Mbogo said the suspect is currently being held at Kirinyaga police station while the five bodies were taken to Kerugoya hospital mortuary awaiting a postmortem. 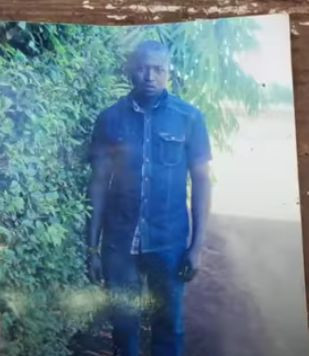 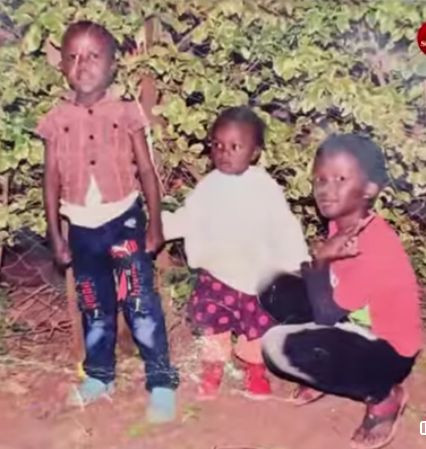 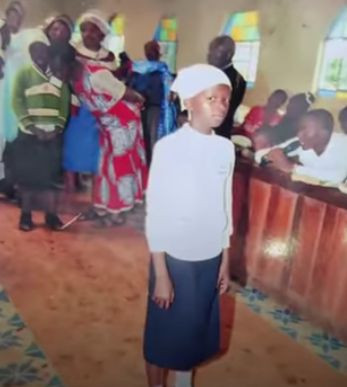 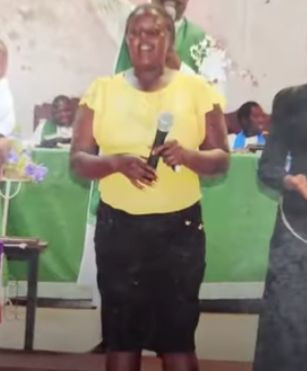 PHOTOS: Woman and her four children dies in a house fire as husband watches football