Today we get to read Nadia and Nii‘s love story. This Ghanaian couple met in 2014 through an acquaintance of Nadia.  They started dating in 2016. Fast forward to  2018, Nii popped the question, that’s how Nadia’s first boyfriend became her husband-to-be and now her husband! 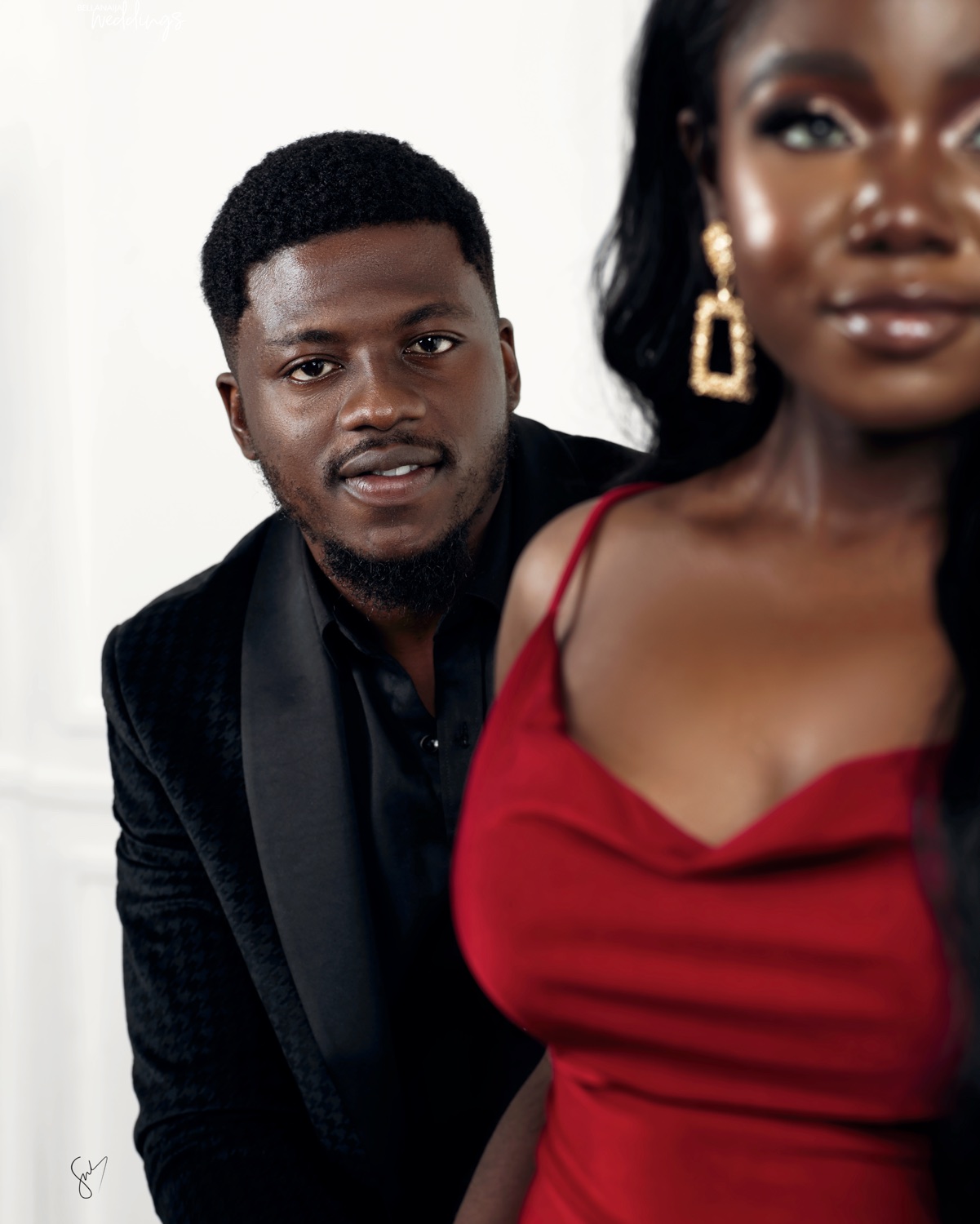 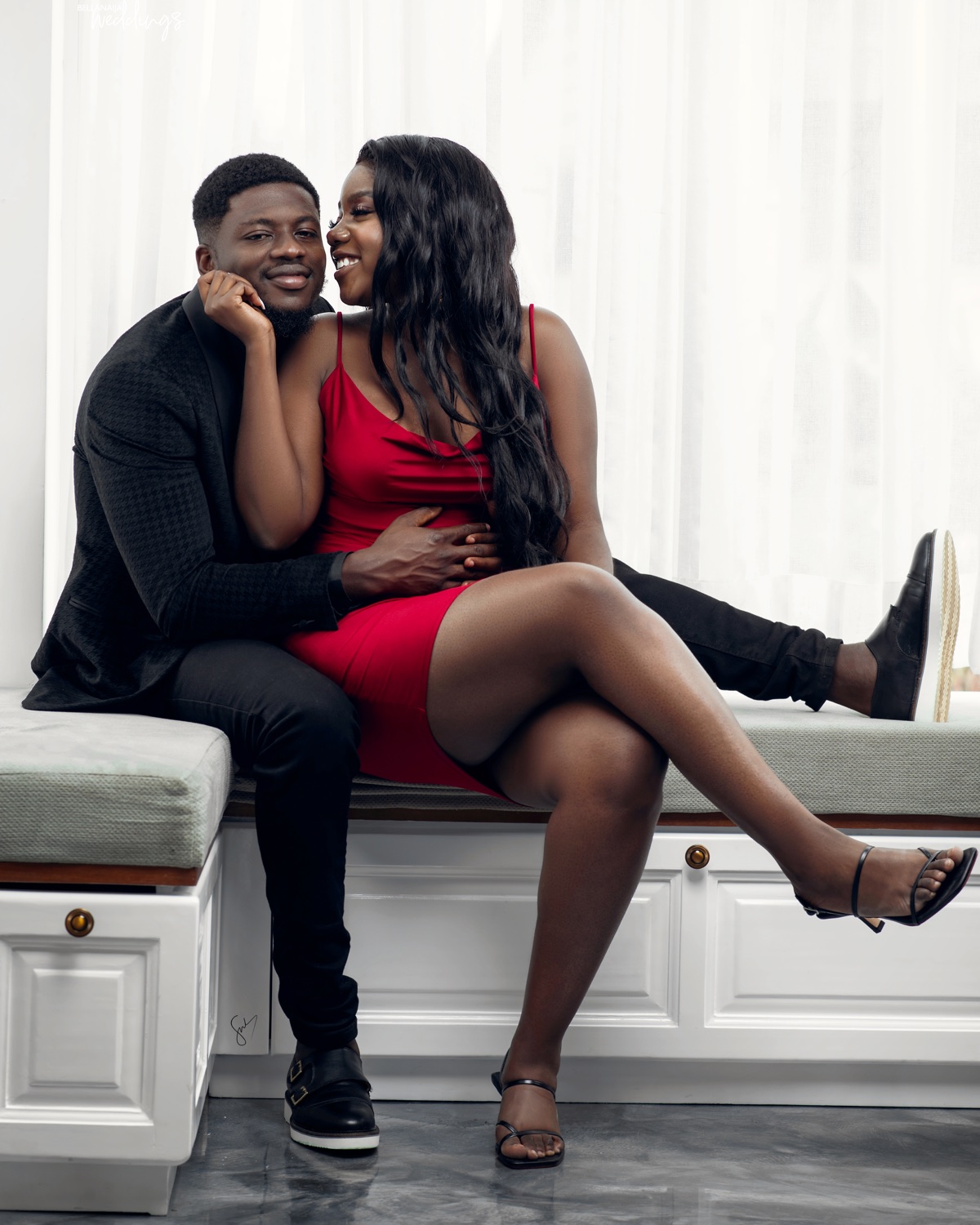 How We Met
By the bride, Nadia

Nii and I met in 2014 through an acquaintance that used to drive me around, and had previously worked for Nii’s family as well- but I didn’t know that at the time. One day I wanted pizza so he recommended the restaurant that belongs to Nii’s family, and we went there for pizza. But I really didn’t think much of it, and we left. Another time that we were in Tema, the driver said that he needs to go say hello to the family because he had been there earlier but didn’t greet them because it was late in the night. So we went inside and we greeted them. 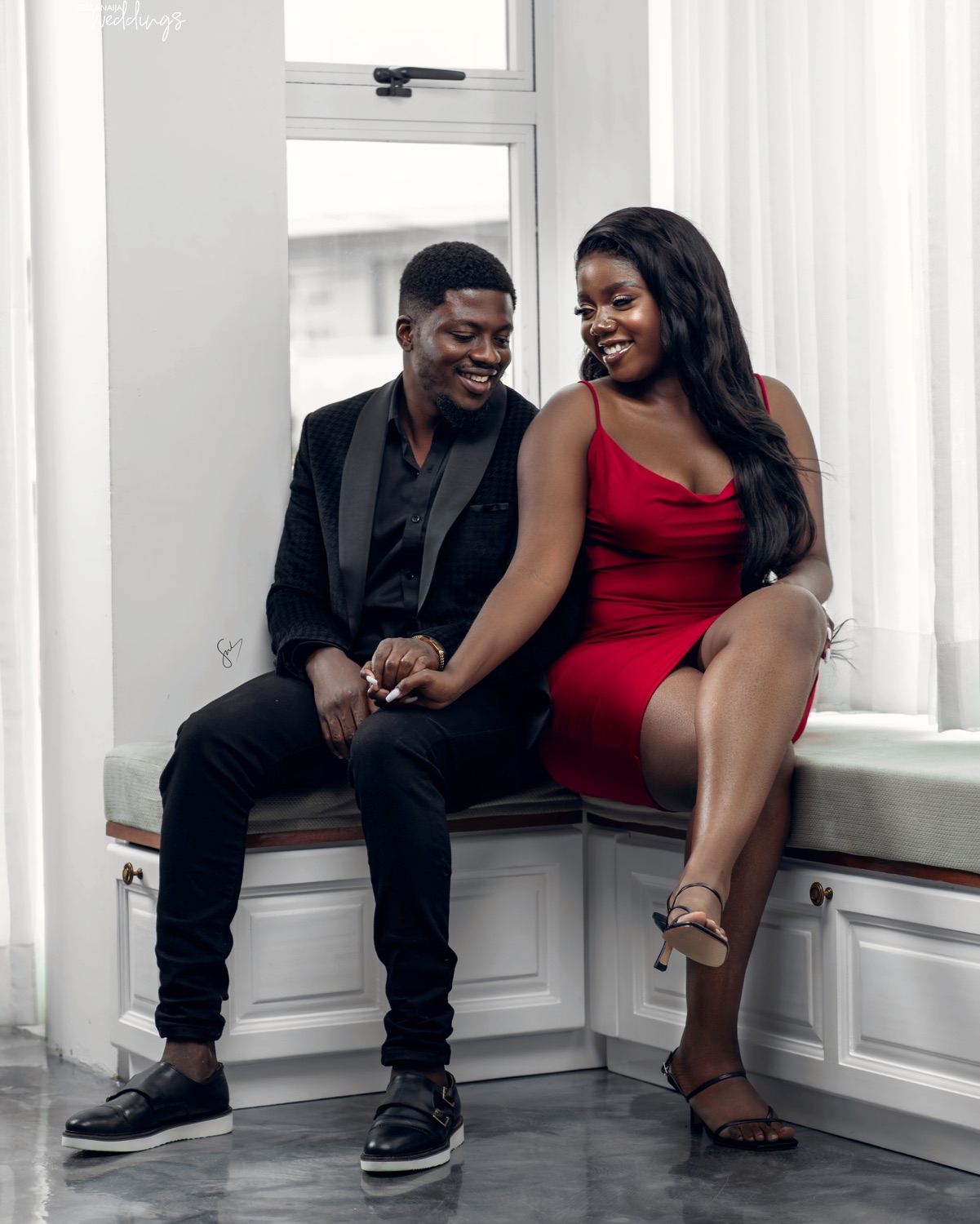 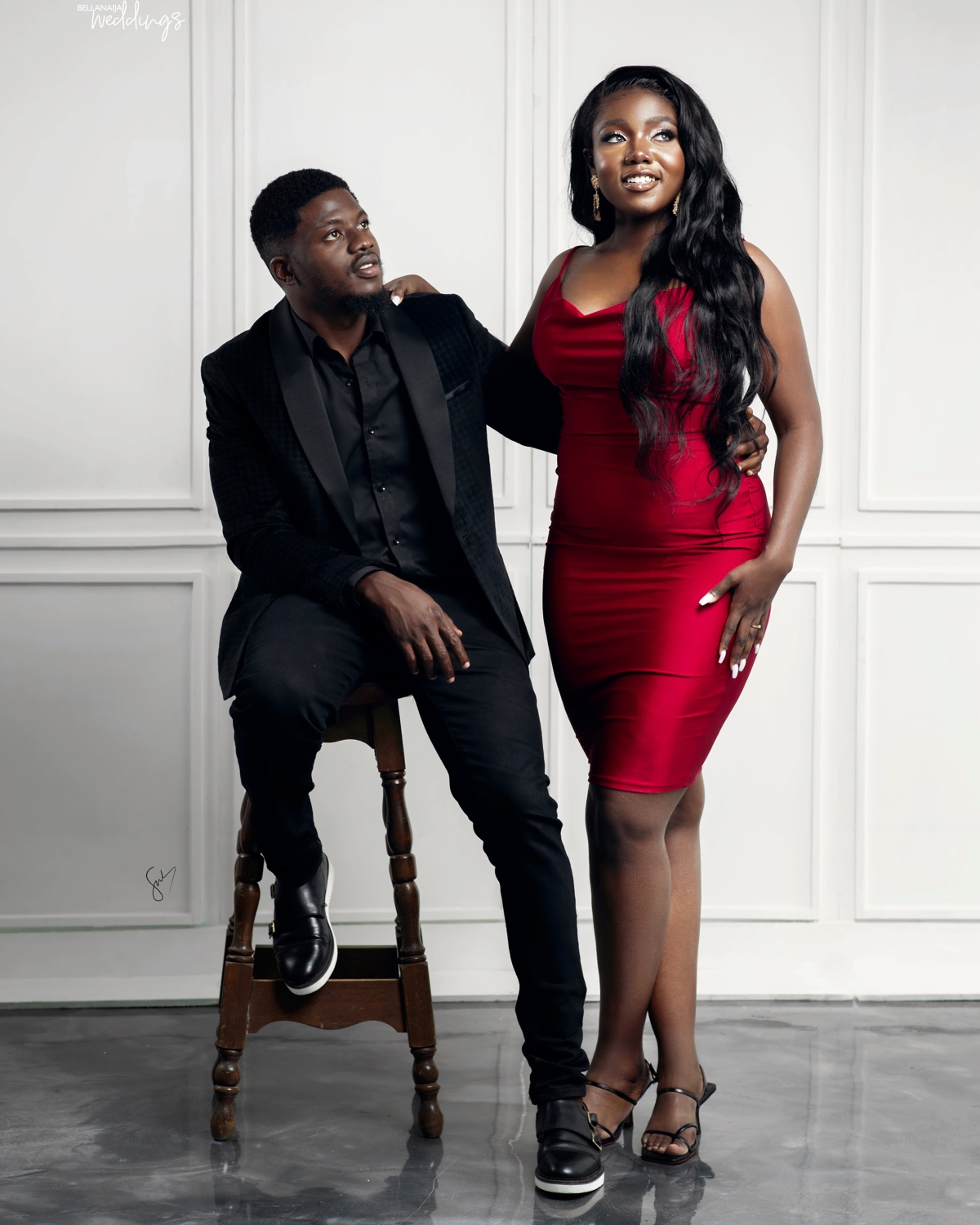 Nii was there, and he was trying to speak to me but I wasn’t really interested. I thought he was a nice person but I wasn’t looking for a boyfriend or anything of that sort, so he asked for my number, but I didn’t give it to him. But I took his number, and he promised that if I contact him, the next time I come to Ghana, he’d take me around and show me around Ghana, because it was my first time being in Ghana, all by myself. 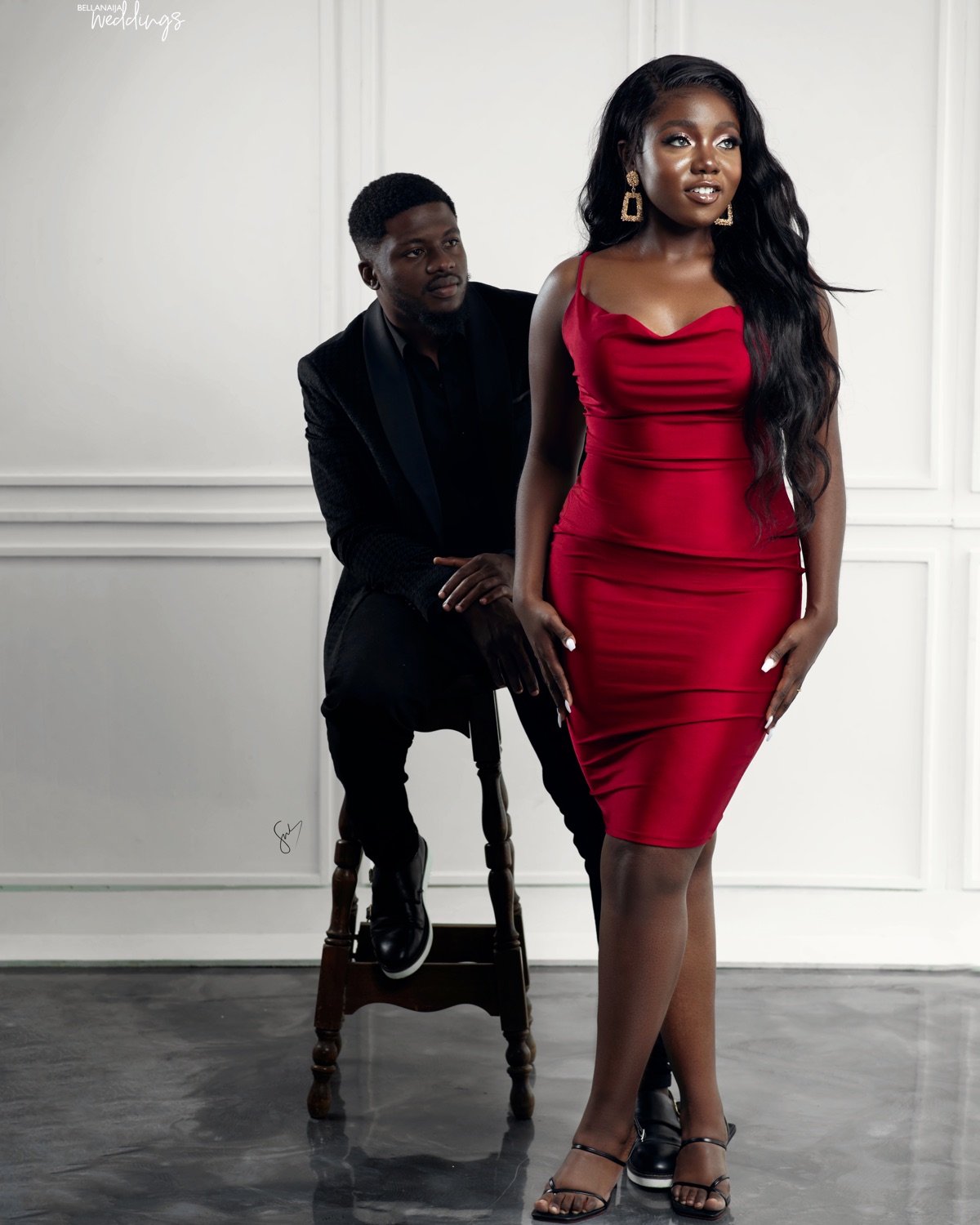 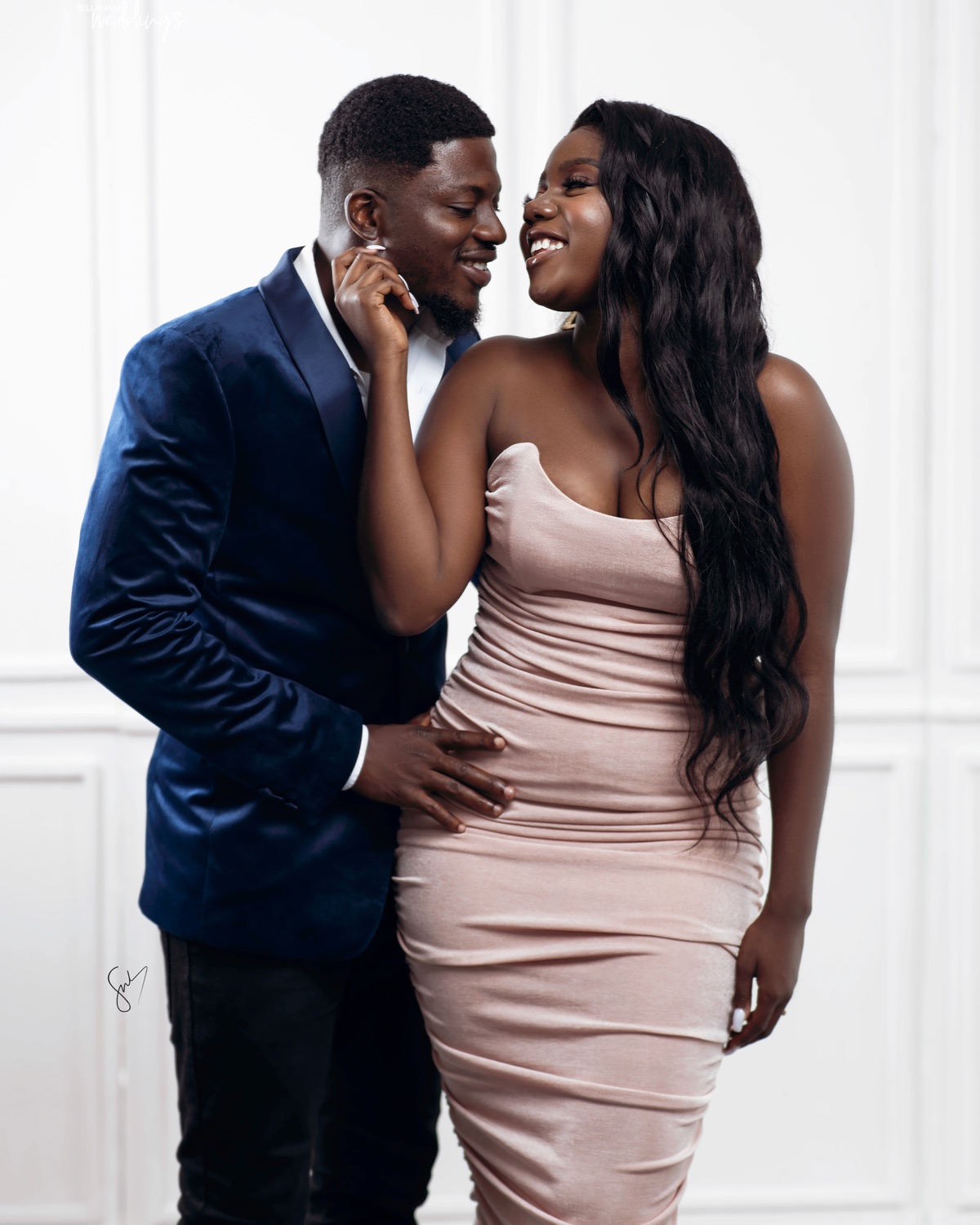 So I kept that in mind. And the next time I was planning to come to Ghana I remembered, so I texted him on WhatsApp, and we started talking. So we used to text, and when I came to Ghana, we met up again. But it was never anything more than friendship because I didn’t want to date. I’d never dated before; he’s my first boyfriend. And so I told him that even if I should consider dating, the person that I would date should become my husband eventually, so I want to be very sure about the person. 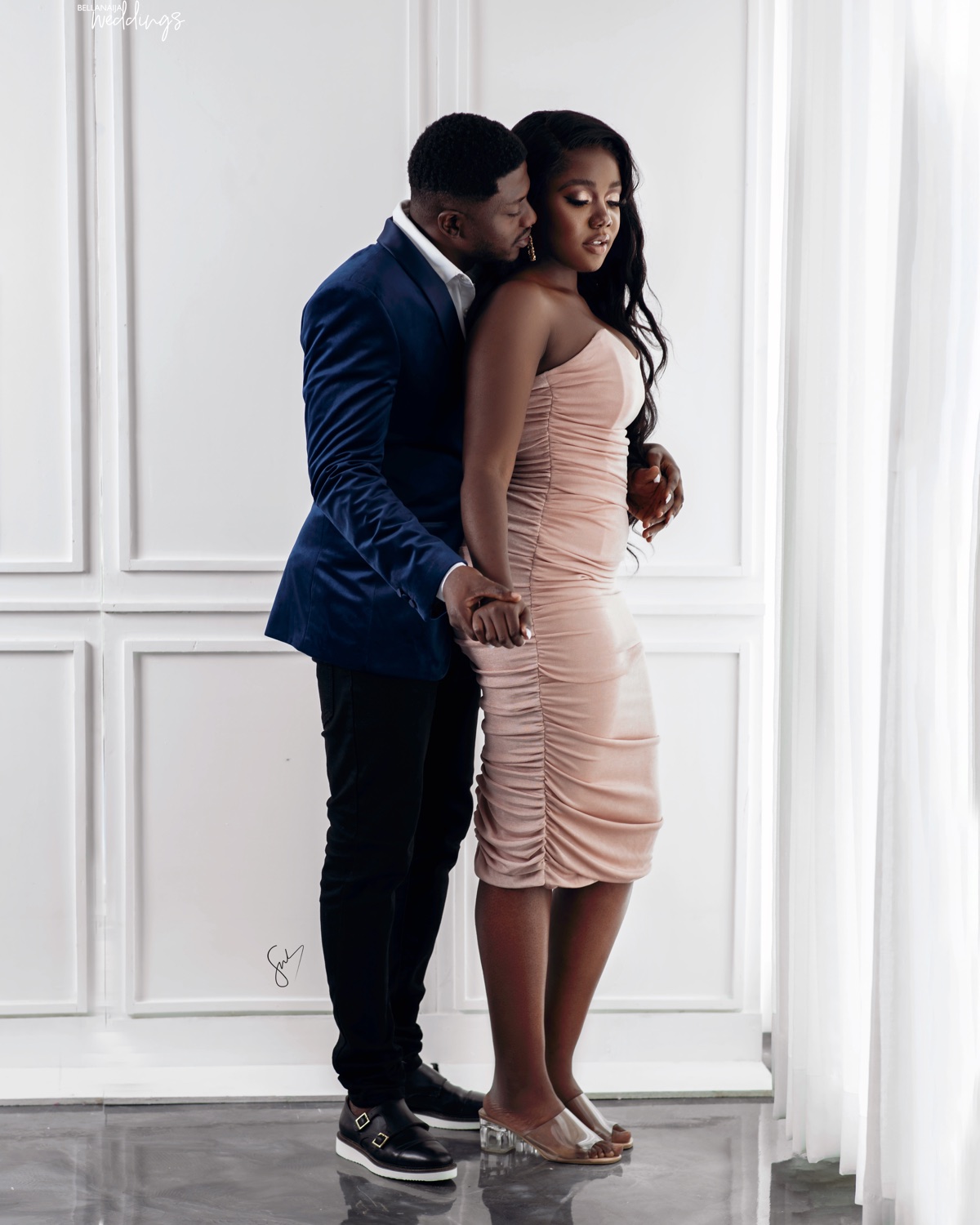 We started dating in 2016 after two years of talking and sometimes seeing each other whenever I came to Ghana. We’ve done fun things throughout the years that we’ve been dating. From the very beginning, I told him that I like travelling, and I like seeing new things so those were the activities that we would do when I was here. So, when I was in Ghana- I think it was 2017 or 2018- he took me to my favoUrite restaurant in Osu called La Piazza. It was actually very nice because there was no one in the restaurant: it was just the two of us. The lights went out and all the service people working there came out with some candles… And then he proposed! 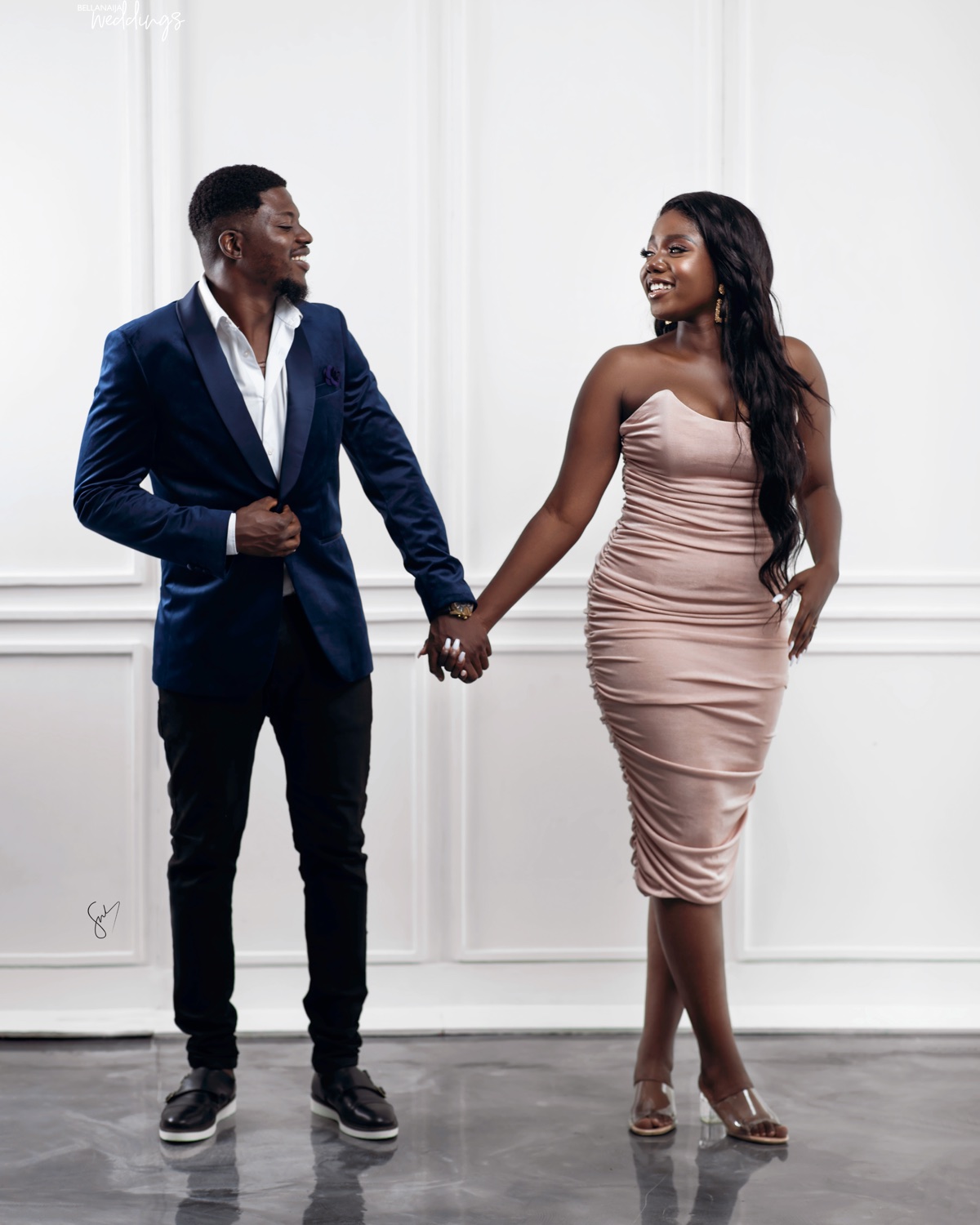 Strongman and daughter give fans dose of beauty in new photos

5 style guides every man should know