The Police have commended the youth of Yama, in the Walewale District of the North East region for standing up to some suspected armed robbers on the night of 26th June 2021.

According to the Police, the youth caused the robbers to run away, abandoning their unregistered motorbike and a locally manufactured single barrel gun. 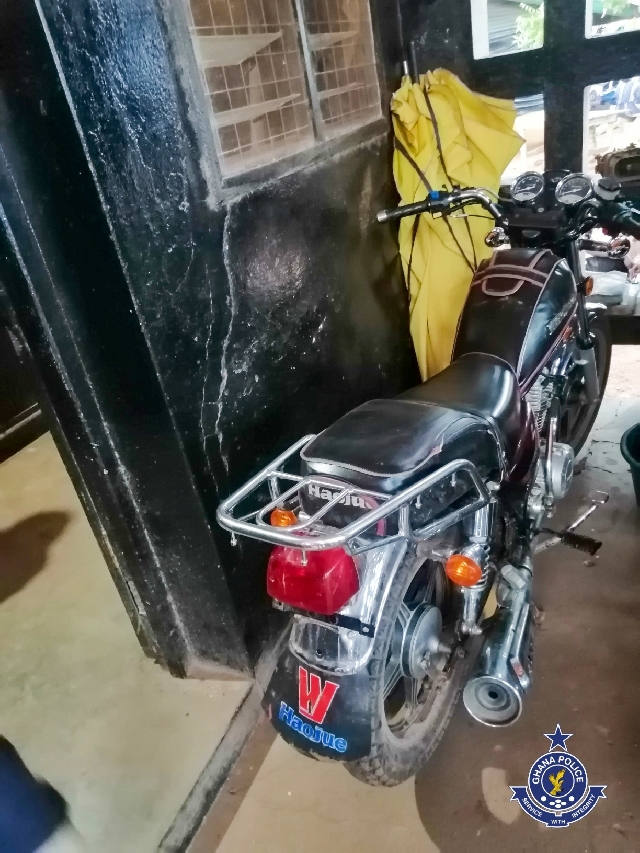 The youth took the items to the Chief’s Palace, from where a report was made to the Police.

The Police in a statement noted that the courageous and public-spirited act of the youth is highly commendable and worth emulating.