One person has died from gunshot wounds after a violent clash between the Adwumakase Kese and Bomfa communities in the Ashanti Region.

The two peri-urban communities in the Afigya Kwabre South District clashed over a land boundary dispute.

Police say calm has been restored as investigations continue.

The youth of Bomfa and Adwumakase have been engaged in reprisal attacks over a land dispute.

According to police accounts, armed personal, who arrived in the area on Thursday evening to restore law and order, were caught in a crossfire.

Police Public Relations Officer, ASP Godwin Ahianyo, said one police officer who was hit by an object fired live ammunition at two of the irate youth.

One of them later died at the hospital from gunshot wounds.

Police have begun an investigation into what led to the attacks on police officers at Afigya Kwabre South.

He revealed that one police officer was taken hostage and the other was hit with foreign material, as a result, he fell and he also had to resort to a firearm.

“Unfortunately, two persons got injured and this morning one of the victims has passed on to eternity,” he said.

The Regional Police Command has taken up the matter and has referred it to the regional Criminal Investigations Department (CID) for them to unravel the circumstances that led to the attacks on the police officer, the damage of the police vehicle, and the firing of the shot leading to the death of the individual.

ASP Ahianyo added that “the commander has also met with the chiefs to maintain calm in the area. He has promised to forward the issue to the Otumfuo’s secretariat for them to determine the ownership of land.”

Leaders of the two communities met with the Ashanti regional police commander to broker peace.

They called for calm among the youth as the Asantehene looks into the land dispute.

“We’re pleading with the youth to maintain calm. Let’s forget about what happened. We will all die one day, maybe this was destined to happen.

“Let’s all be calm. The Otumfuo has the final say and I know he will ensure calm is restored”, the Adwumakaase Kesehene, Nana Asenso Kofo Ababio added.

Police said investigations will continue on the shooting leading to the death of the man.

“Our CID’s are currently monitoring events and picking statements with regards to this issue.

“This is going to help them to elicit information to come up with a comprehensive report,” ASP Ahianyo said.

Check the photos below. 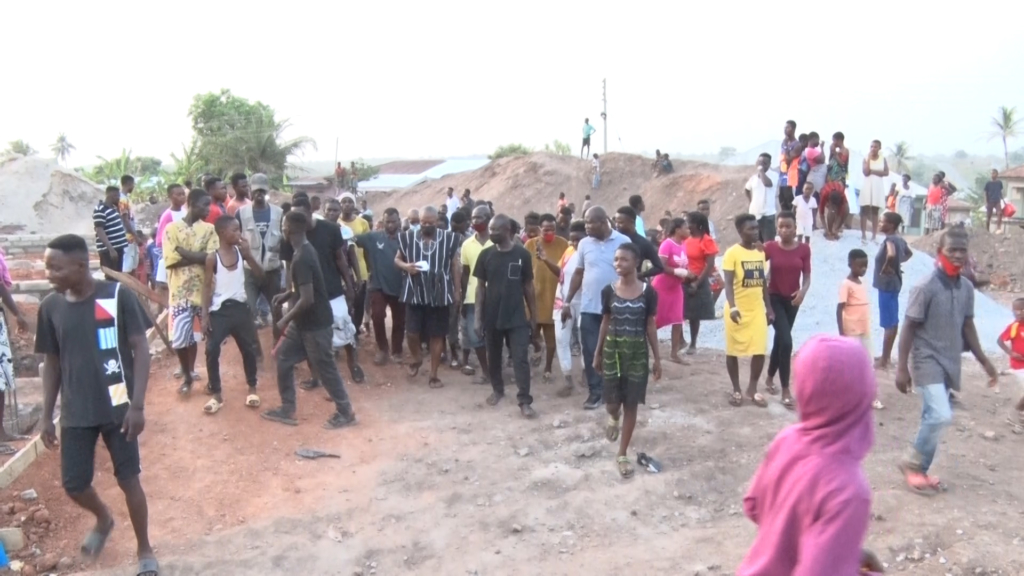 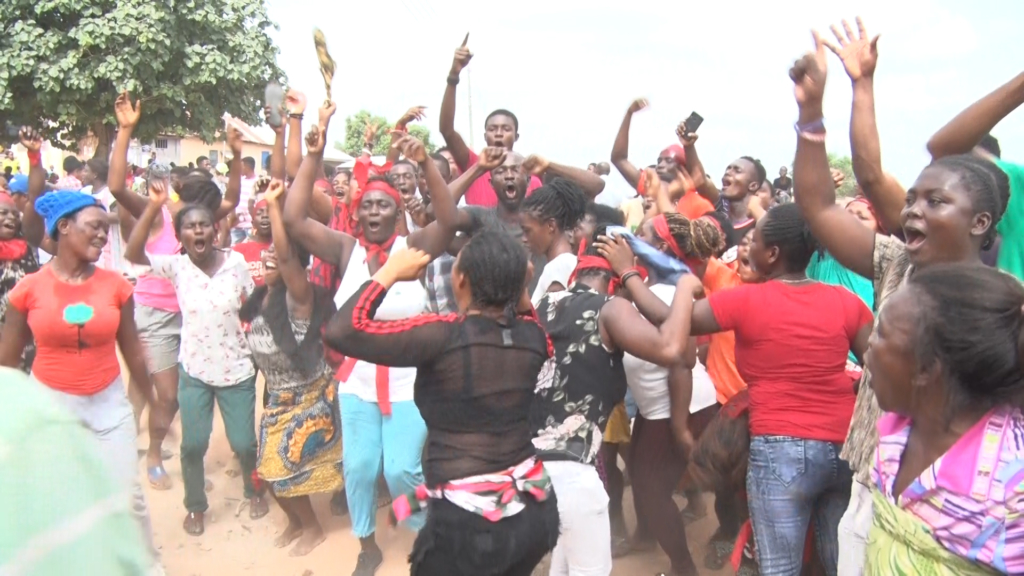 I still respect you and my kids – Eugene Arhin tells wife