The club’s website www.manutd.com could not handle the massive traffic Cristiano Ronaldo’s return to the club generated as fans flocked to the site to see the news of Ronaldo’s long-awaited move back to Old Trafford twelve years after he left the club to join Real Madrid. 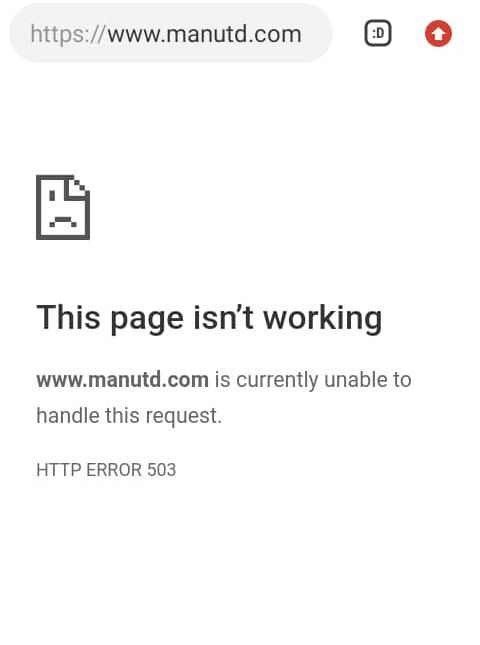 Such was the worldwide excitement surrounding Ronaldo’s return to the club.

A deal was suddenly struck on Friday with Juventus after the 36-year-old had looked destined to sign for neighbors Manchester City.