The Black Maidens of Ghana trained at the Accra Sports Stadium on Friday, March 18 to continue their preparation ahead of Sunday’s FIFA World Cup qualifier against Senegal. 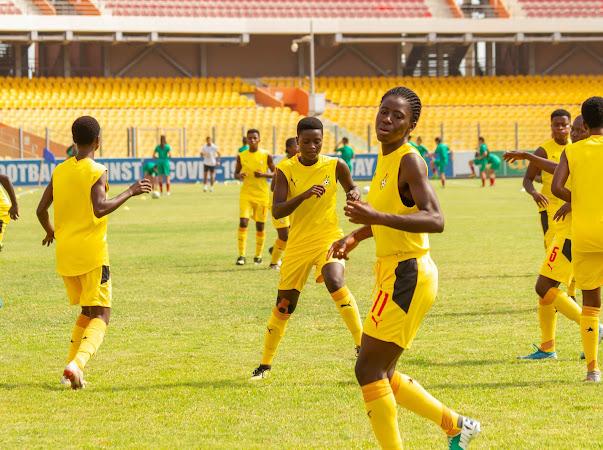 Coach Baba Nuhu’s side has been training at the Ghanaman Centre of Excellence at Prampram since they returned from Senegal where they won 1-0 at the Stad Lat Dior in Thies. 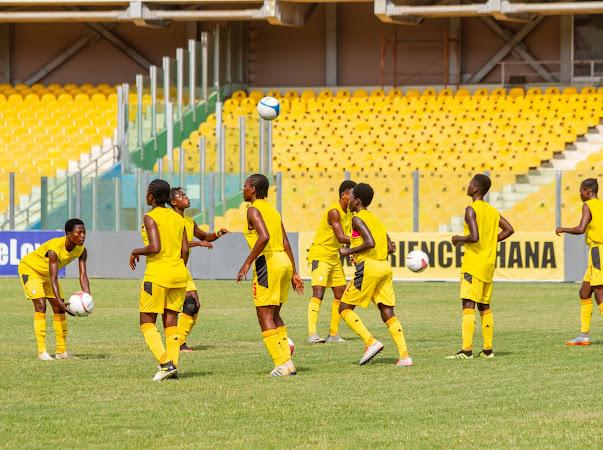 Ghana is chasing a record 7th straight FIFA U-17 Women’s World Cup ticket after making her debut appearance in 2008 in New Zealand.

READ MORE  JUST IN: GFA will not release the Black Star squad as a surprise strategy ahead of Nigeria clash 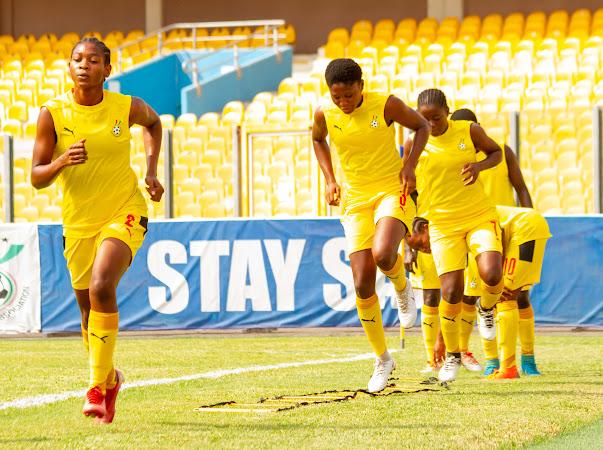 The Black Maidens will host the Young Teranga Lionesses on Sunday, March 20, 2022 at the Accra Sports stadium at 3pm.

WATCH: All heat up at Baba Yara Sports Stadium ahead of Ghana vs Nigeria match