Beneficiaries of the government’s Free Senior High School (SHS) policy are leading a youth-focused campaign to win the Asawasi Constituency for the New Patriotic Party (NPP).

The party’s own research indicates high chances of winning the Asawase seat by attracting the young voter population in the area.

The National Democratic Congress in 2016 won the parliamentary seat with a difference of over five thousand votes, a reduction in the 12,906 difference attained in 2012.

According to the NPP, the Asawasi Constituency has a young voter population. For this reason, the party is campaigning on youth-focused promises in its 2020 manifesto.

“We are focusing on what the NPP has done for the youth so far and also the campaign promises. You can trust the NPP to deliver these promises based on what they have done with the Free SHS.  This is our message and so far the people are happy and have accepted the message,”  Augustine Kesse is Public Relations Officer of the group.

The SHS leavers take the electorate through proper voting rudiments, aimed at cutting down on rejected ballots in the coming election.

So far, they have managed to reach most of the homes at Aboabo, Alabar, and other places known as the stronghold of the NDC.

National coordinator for the group, Nash Hameed, believes the NPP stands a chance of winning the election based on achievements in their first term.

“These young ones are really doing a massive job, driving this campaign in an area which has been a no go zone for a long time. I am confident the NPP will win this area,” he said. 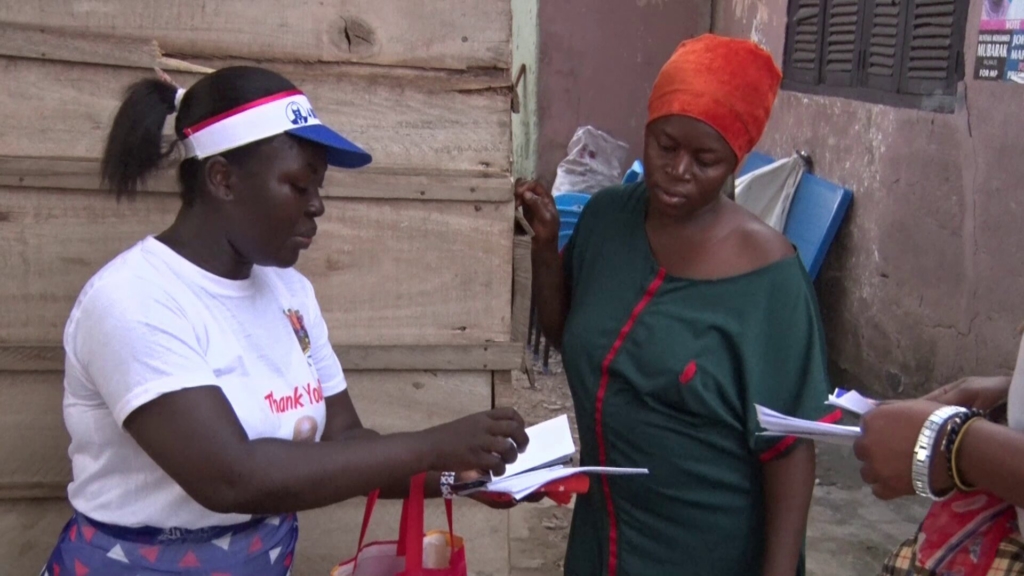 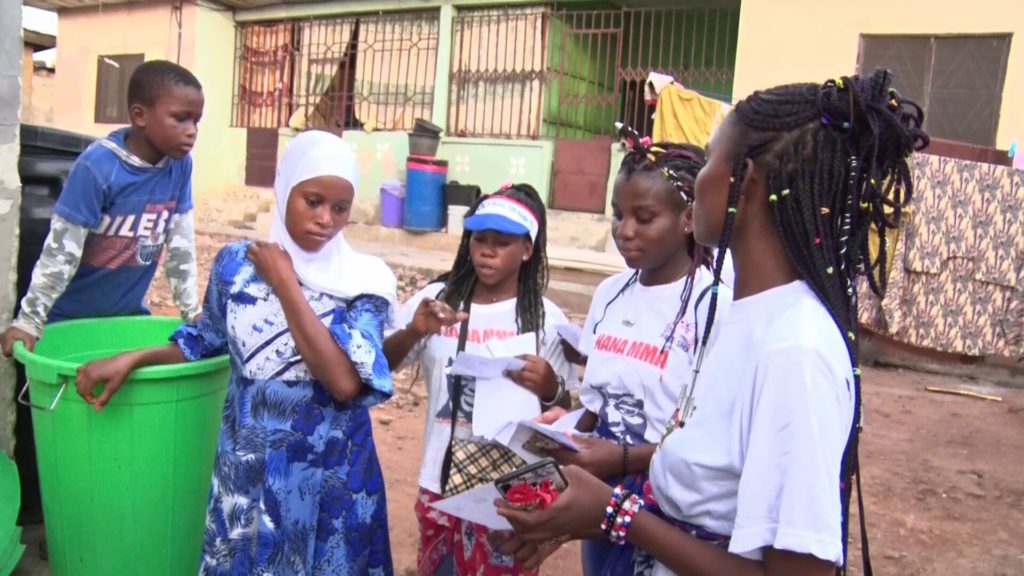 Government of Ghana must protect us from GUTA – Nigerian traders