For the third time in a week, the military task force clamping down on illegal mining in the Eastern Region has raided the mining site of the New Patriotic Party (NPP) National Women’s Organiser, Kate Gyamfua.

The operation halt team, this time razed down a structure that serves as offices of the mining firm at Akyem Pameng.

The team also allegedly assaulted security officers on duty with the butts of their rifles.

The recent attack, which occurred on Saturday evening, follows two earlier raids on Sunday and Monday.

Secretary to Kate Gyamfua’s mining firm, Nana Asante Yeboah, who confirmed the incident to Joy News, said some soldiers numbering about nine stormed the site to destroy more equipment and unleashed violence on security officers there.

“They came here yesterday around 4:pm and started destroying things. They have burnt our office, the plant and some other things. They also beat the security guys hired by Madam Kate Gyamfua to protect the remaining equipment on the site because, after the previous attack, some people have been stealing from here. They used the butt of their rifles to hit them several times,” he lamented.

At least 20 excavators and a lot of mining equipment have been set on fire by the military task force set up by the government to crackdown on illegal mining in the Eastern Region.

Eight out of the number of the excavators and one bulldozer destroyed belong to the National Women’s Organiser.

The taskforce on Sunday raided some mining sites at Larbikrom, Dompem and Pamen, all in the Atiwa District. 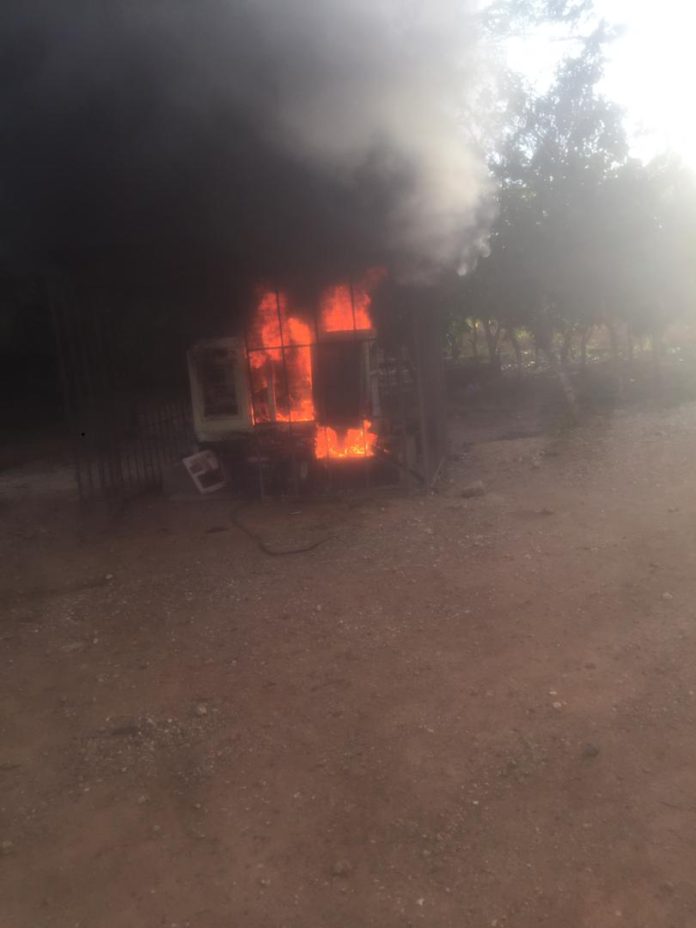 Sex For Grades: 4 MUBs female students caught in a sɛxtape with lecturer (VIDEO)

University of Ghana: Man who fell from 4th floor battles for life