Princess Shyngle was rushed to the hospital in an ambulance after she attempted suicide again.

The actress, who attempted suicide in 2018, made another attempt on her life in the United States of America.

Footage shared online shows her on a hospital bed. A medical report also shows the substances she consumed in her attempt to end her life.

Depression is real. I gat this,” she captioned the video.

Check out some screenshots from the video below. 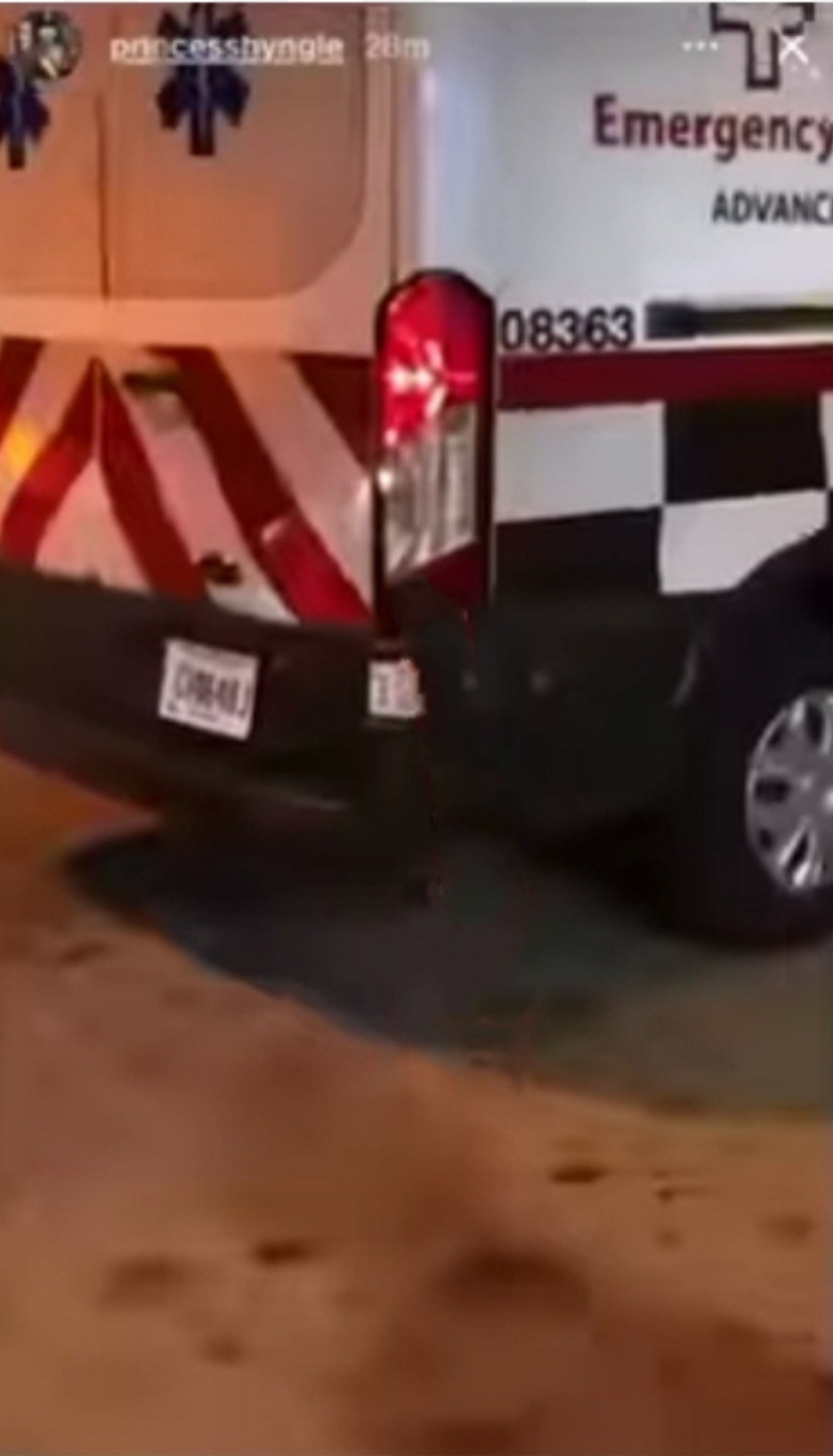 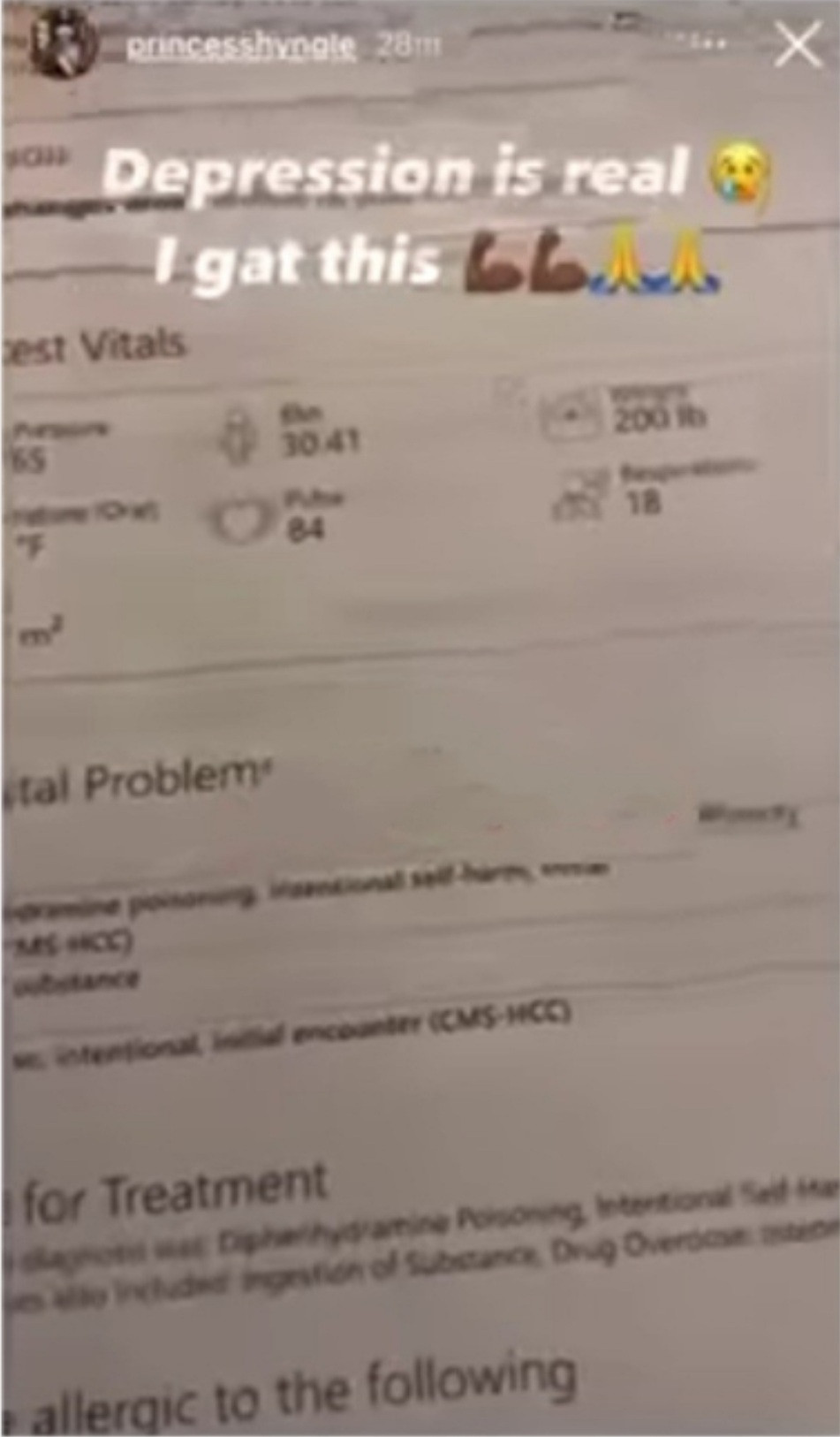 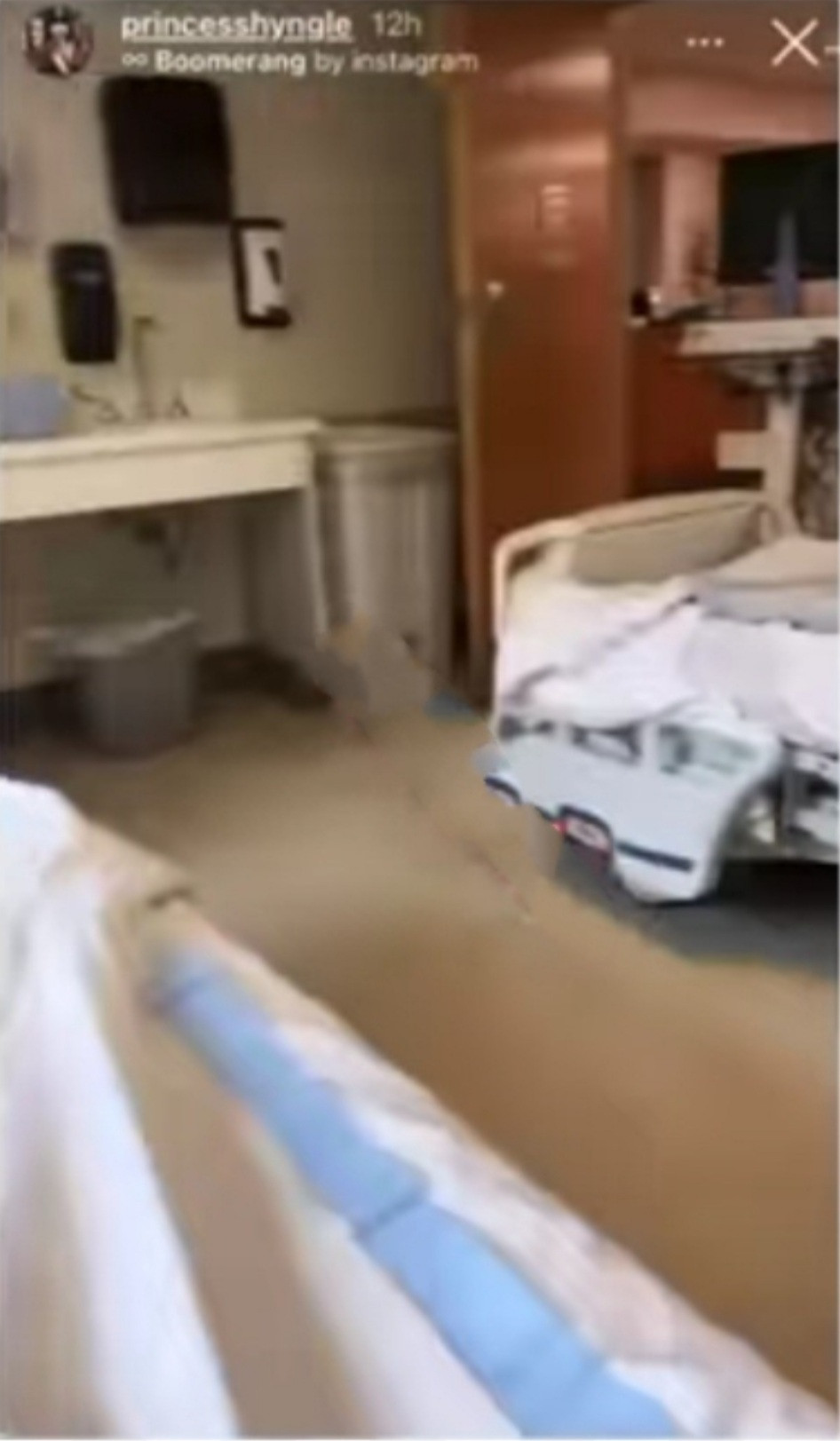