Roommates, in the ever-growing competition between social media platforms, Twitter has just launched a new feature that directly competes with Instagram. Twitter recently unveiled its new feature called “Fleets,” which are stories that disappear after a certain period of time…just like Instagram stories.

Twitter’s new “Fleets” feature allows users to post ephemeral photos or text that will automatically disappear after 24 hours. The new feature will be available for all iPhone and Android users within the next few days.

Twitter said it recognized that many users simply lurked on the platform and rarely posted. “Fleets,” it said, could make it easier for people to communicate without worrying about wider scrutiny of their posts. 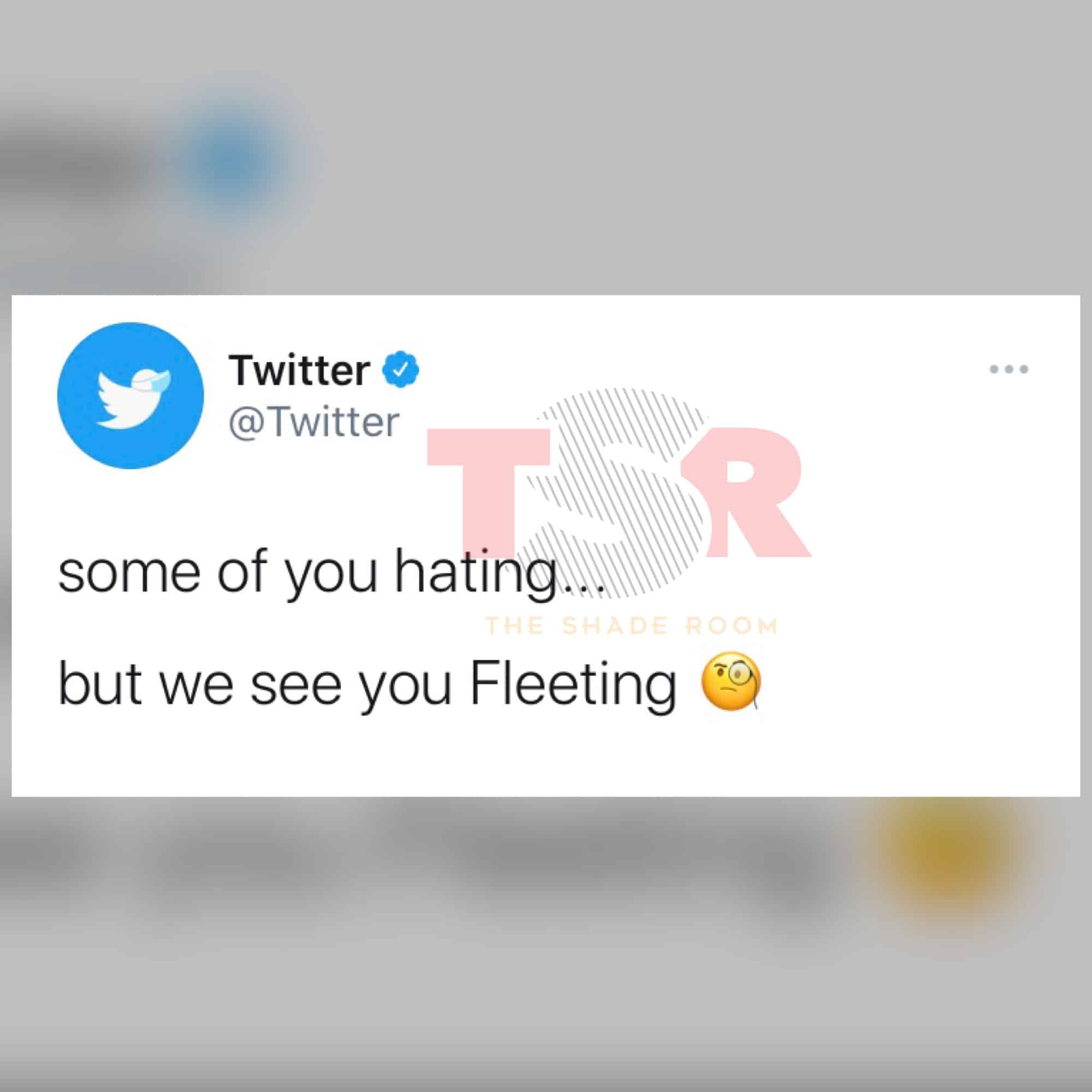 “We’ve learned that some people feel more comfortable joining conversations on Twitter with this ephemeral format, so what they’re saying lives just for a moment in time,” said Joshua Harris, a Twitter director of design. “We can create a space with less pressure that allows people to express themselves in a way that feels a bit safer.”

Twitter’s move is part of a larger shift by social media companies toward more private and temporary modes of sharing. As public sharing on social media has spread toxic content and misinformation, many people have looked to minimize their digital footprints and communicate in more intimate groups.

So far, the reaction to “Fleets” has been mixed—but that is generally the feeling when a new feature is unveiled on a social media platform. 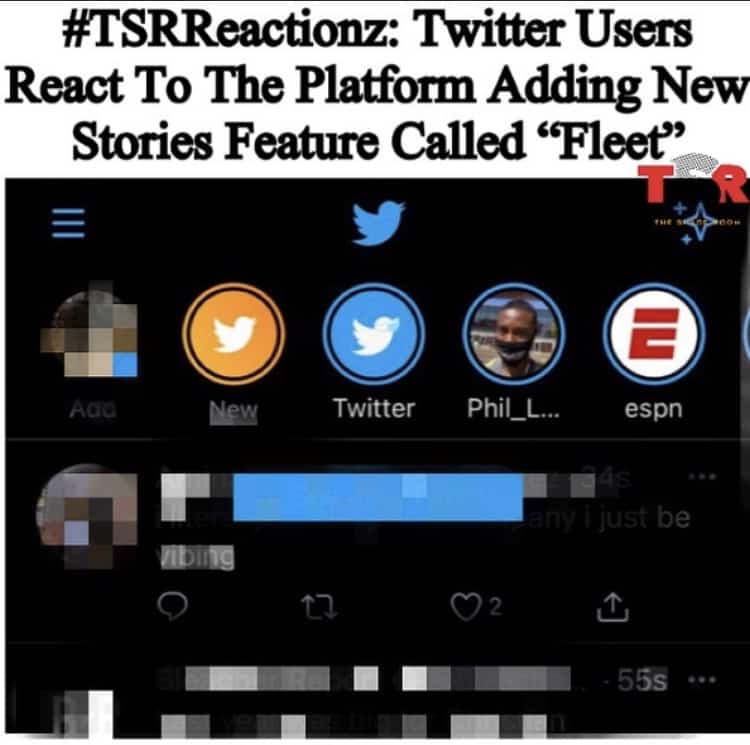