The Security man of High Ranking International Academy, a private school in the Wa Municipality of the Upper West region has been found dead and buried with a sack in an uncompleted story building.

Speaking to Starr News, the family of the victim said he left home for work three days ago and did not return.

They said they reported the news to the police for assistance to find their relative.

In their search, they saw his bicycle and some personal belongings close to the school where he works as night security. 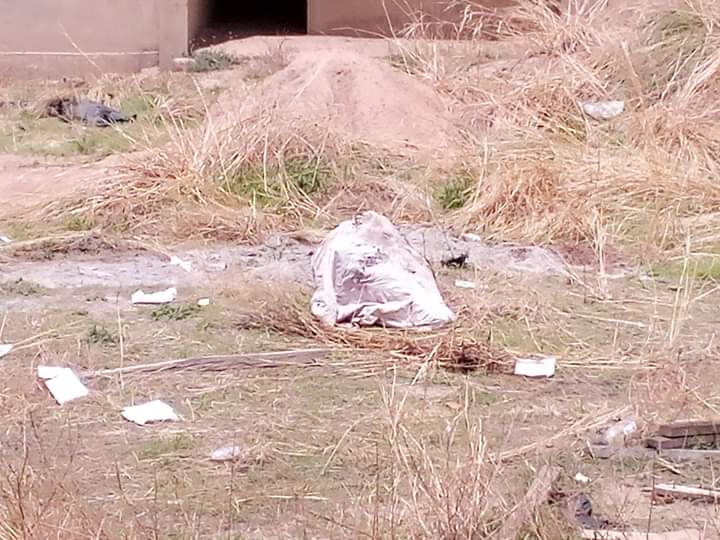 They indicated that, with the support of the police in their search, they found droplets of blood that led to the compound of an uncompleted story building at Napogibakole, a suburb of Wa Municipality where the deceased security man was buried.

After the body was dug out, the family confirmed to the police that the deceased was their relative.

An autopsy was conducted on the deceased and the body was handed over to the family for burial at Loho community in the Nadowli-Kaleo district.