Hair entrepreneur, Kika Osunde aka Kika Good Hair, was today July 23 beaten up by members of a family believed to be from the influential Ofori-Atta family in Ghana.

Troubled started for the businesswoman who is also wanted in Nigeria by the Nigerian police after she called out a Ghanaian businessman on her social media handles alleging that the man claimed he was affiliated with a property she either wanted to rent or buy only for her to later find out he wasn’t but collected money from her Real Estate agent. She made some more allegations and gave the man an ultimatum to return the money.

In her rants on social media, Kika was said to have also called out the man’s father who is said to be very influential in the country.

The family reported the case to the police, accusing her of publication of false news and threat to harm and Kika was invited to answer some questions but didn’t show up.

Her lawyers later issued a letter of apology to the Ofori-Atta family but that didn’t seem to calm things down.

Five days later, on Wednesday, July 21st, the police issued a warrant of arrest for her.

READ MORE  WATCH: Another suggestive video of a gym instructor and a married woman at the gym hits online 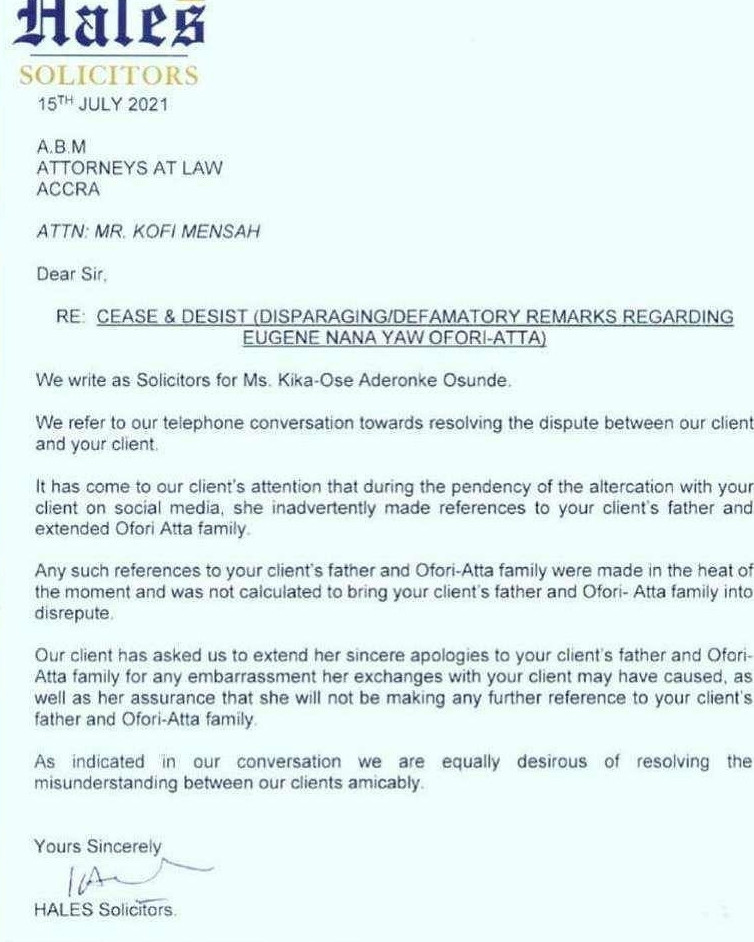 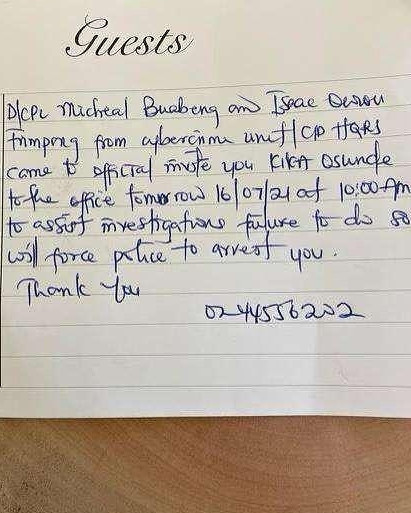 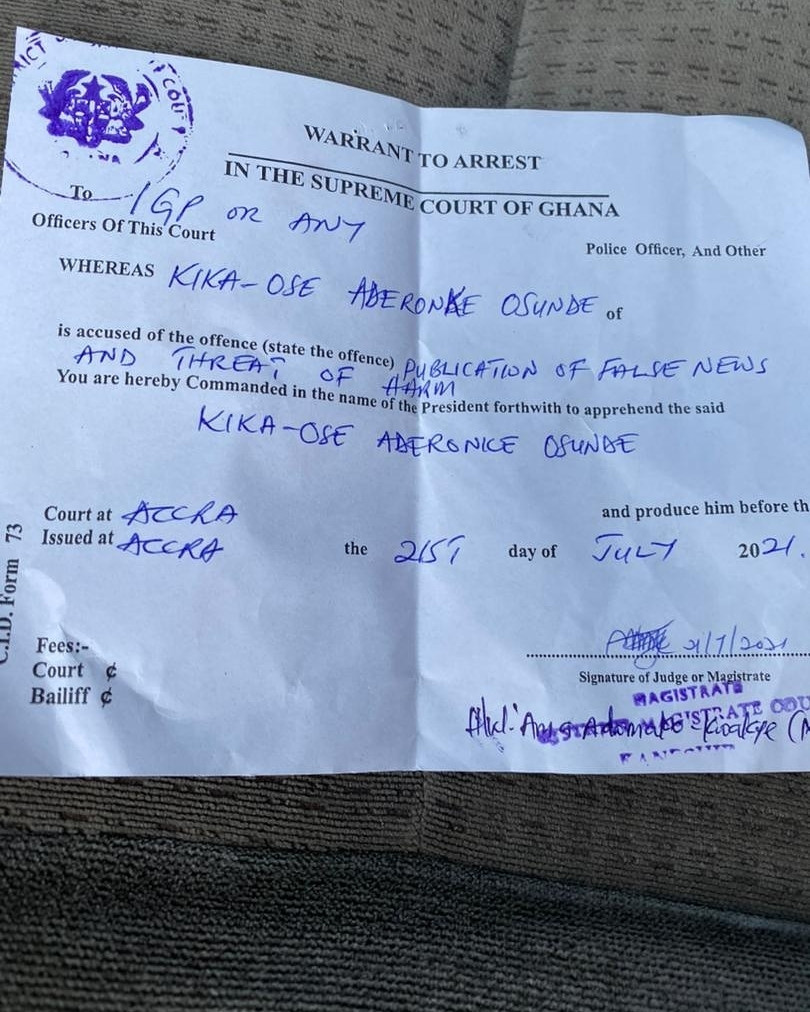