A 66 year old woman, threatened to chop off her husband’s penis before stabbing him to death following an argument over Zoom video calling app, then wrote a confession as she waited for police to arrive, a court has heard.

Penelope Jackson, stabbed David – a retired lieutenant colonel and her husband of 24 years in the kitchen of their bungalow in Berrow, Somerset, UK on February 13, 2021.

Jackson managed to call the police before losing consciousness, but the defendant took the phone from him and refused to follow the operator’s instructions to help him.

On the second day of Jackson’s murder trial at Bristol Crown Court on Tuesday, October 12, the jury heard that the 78-year-old victim had been Jackson’s fourth husband, and she his third wife. 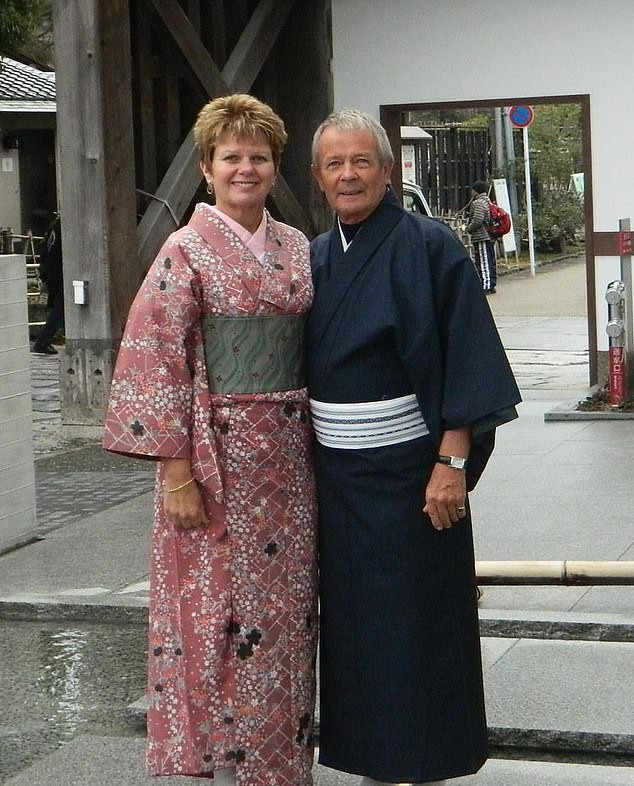 Sheila Taylor, Jackson’s second wife, told the court her marriage to the victim had ended when he began an affair with the defendant in 1993. 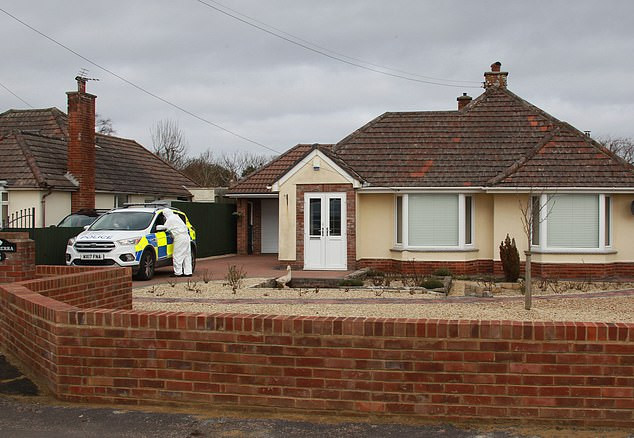 Taylor told the court the victim hadn’t another affair while with the defendant. She said Penelope learnt of the affair when Jackson rang their home and demanded to speak to her husband.She said he had been ‘white and shaking’ when he came off the call, adding: ‘He told me he had been having an affair with a woman called Penny but the relationship was now over.

“It’s far from over, there are 600,000 ballots in question”- Trump lawyer says president won’t concede

‘I was beaten at the school gates, they put hands in my skirt and made fun of me’ – Young girl narrates how she was bullied in school